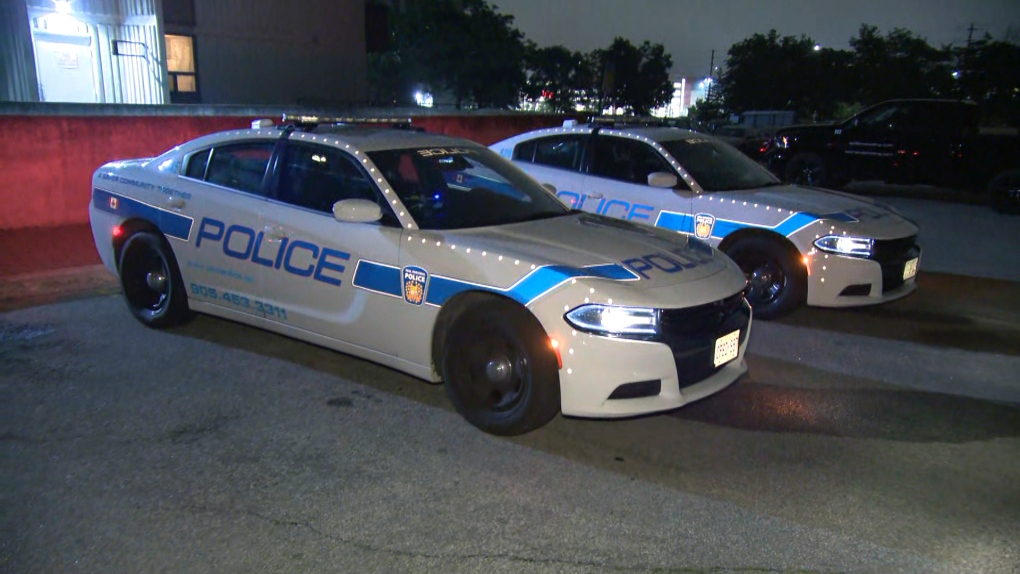 TORONTO -- One man is in life-threatening condition and another is stable after a double stabbing in Brampton overnight.

Peel Regional Police say they were called to 9 Lisa Street, near Dixie Road and Clark Boulevard, at about 1 a.m. Tuesday for a report of a fight on the fourth floor of the building.

They arrived to find two men in their 20s suffering from injuries.

One was taken to hospital in critical condition while the other suffered serious but non-life-threatening injuries.

Investigators say they have arrested two males in relation to this incident.