TORONTO -- Toronto police are investigating a “reckless” daylight shooting that resulted in a collision in the city's Entertainment District on Saturday morning.

Police say they received a call about shots fired in the area of Front Street West near Blue Jays Way at around 11:38 a.m.

“We’re very early in the investigation right and still trying to work things out but it appears that two groups exchanged some gunfire,” Proctor told reporters at the scene. “One group [was] on foot and another group in a white Mazda sedan.”

The last known location of the white Mazda was that it was going northbound on Spadina Avenue, he said.

Proctor said that a black Mazda was also involved in the shooting, and it ended up going northbound on Blue Jays Way, where it was involved in an accident. 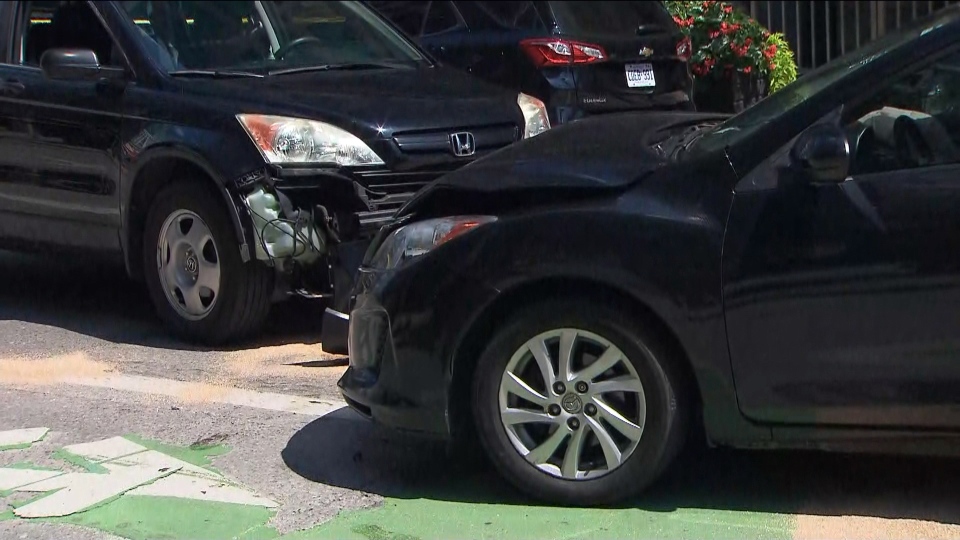 “One of those occupants fled the scene,” Proctor said. “Descriptions are very faint at this point; we don’t have a lot to give out … That area has been taped off and again under investigation.”

Proctor said that currently there are no reported injuries.

“No one has come forward with any injuries. Obviously, we are monitoring the hospitals and looking for anyone who may have been injured with gunshot wounds,” he said.

“It’s broad daylight down here on Front Street. I have no idea how any innocent people weren’t hurt in this. But right now, luckily, we have no injuries.”

Investigators are asking anyone with information or video footage to contact police.

“It’s reckless and a complete disregard for human life and safety. It’s up to community members to come forward as well with any information that they may have and again any witnesses who may have any video.”

Investigators said that several shell casings have been found in the area.

Police have not yet released any suspect descriptions, and if any arrests have been made. 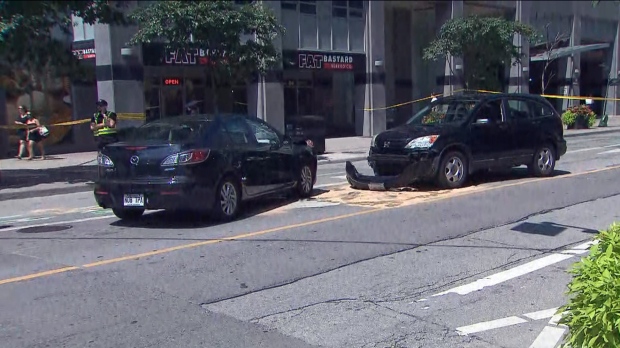