Homicide detectives have named a 41-year-old Caledon woman found dead inside a suitcase in Toronto’s Silverthorne area earlier this week.

At 10:41 a.m. on Aug. 25, police were called to Keele Street and Hilary Avenue for a suspicious incident.

They arrived to find the body of a woman displaying obvious signs of trauma stuffed into a suitcase.

On Friday, detectives identified the woman as Varsha Gajula.

Officers and detectives are still at the scene collecting evidence and seeking out witnesses.

“This is an active investigation and police remain in the area carrying out inquiries to establish the full circumstances of the occurrence,” police said Friday. 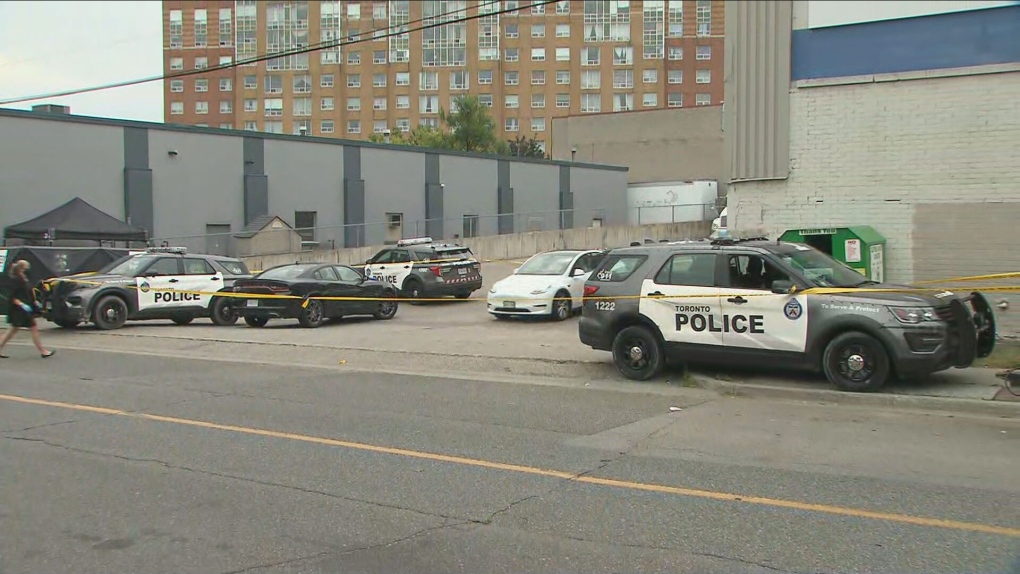 Police are on scene after a body was reportedly found near Keele Street and Rogers Road on Wednesday morning.

Gajula is Toronto’s 50th homicide of the year.

Anyone with information is asked to call the Homicide Squad.

After the overturning of Roe v. Wade by the U.S. Supreme Court, some LGBTQ2S+ couples are alarmed, worrying about a return to a time when they lacked equal rights to married heterosexual couples under the law. Many, fearful that their marital status is in danger, are moving now to square away potential medical, parental and estate issues.