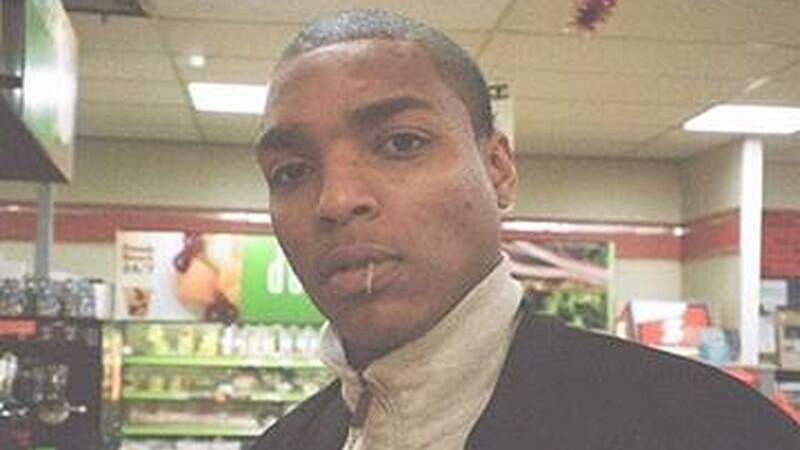 Police released a photo of 26-year-old Domonic Romal Kelly, who died after a shooting in Etobicoke Friday, Dec. 27, 2019.

TORONTO -- Police have identified the victim of a shooting outside a condominium in Etobicoke early Friday morning.

Officers said they responded to a call at around 12:47 a.m. about the shooting on Eva Road near Highway 427 and Burnhamthorpe Road.

Police said the victim was in a vehicle parked near the building when an SUV pulled up next to him. The occupant or occupants of the SUV then fired several shots before fleeing the area, investigators said.

Officers said the victim was suffering from gunshot wounds, and was rushed to hospital. He succumbed to his injuries in hospital, police said.

Police are requesting for anyone who may have witnessed the incident to contact the homicide unit or to call Crime Stoppers.