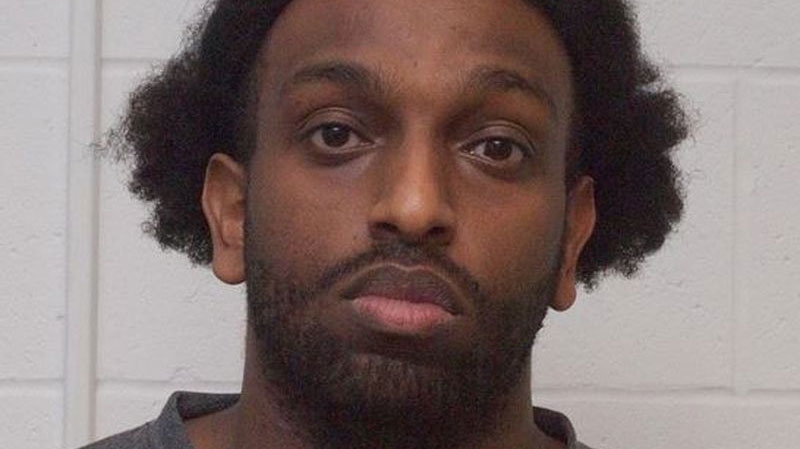 Police have identified a man wanted in connection with a Canada Day shooting in Toronto’s Kensington Market that killed one person and wounded three others.

Shots were fired around 10:30 p.m. near College Street and Augusta Avenue on July 1.

Four people were found by emergency crews with various degrees of injuries, including a man who had sustained multiple gunshot wounds.

The victim, who police identified as 19-year-old Marcel Teme, was pronounced dead on July 4.

At the time, police believed there could be as many as four suspects who fled the area after the incident, but no descriptions were provided.

Investigators also said that there were “many” people in the market at the time of the incident and urged witnesses to come forward.

In a news release issued Friday, police said they were issuing a warrant for Ibrahim Khiar, 32, of Toronto in connection with the shooting. He is wanted for second-degree murder and three counts of discharging a firearm endangering life.