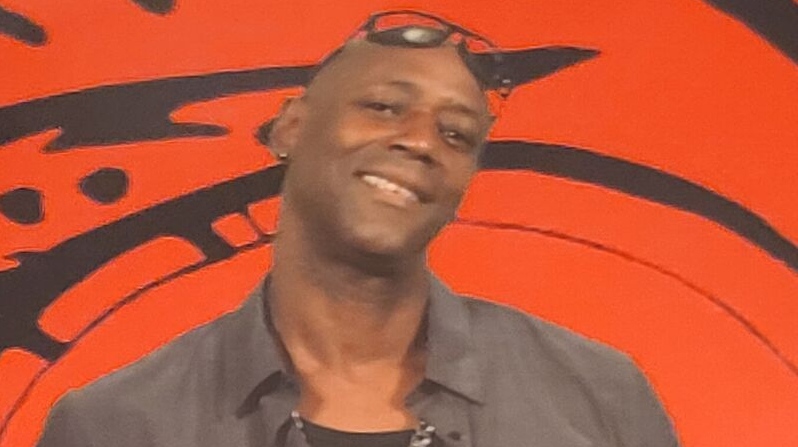 Irwin McClean, 56, has been identified by Toronto police as the city's 20th homicide victim of 2021. (Toronto Police Service)

TORONTO -- Toronto police have identified a man who was killed in a stabbing in Scarborough Thursday night and charged another man in connection with the incident.

Officers responded to a call for a stabbing in the area of Antrim Crescent and Kennedy Road just before 8 p.m.

When they arrived on scene, they said they located a man without vital signs. The man was rushed to hospital in life-threatening condition where he later died.

He has been identified by police as Irwin McClean, 56, of Toronto. He is the city's 20th homicide victim of 2021.

On Friday, police said that 32-year-old Toronto resident Adrian Cameron was arrested in connection with the stabbing and is charged with second-degree murder.

Police are looking to speak with anyone who may have information relating to their investigation. 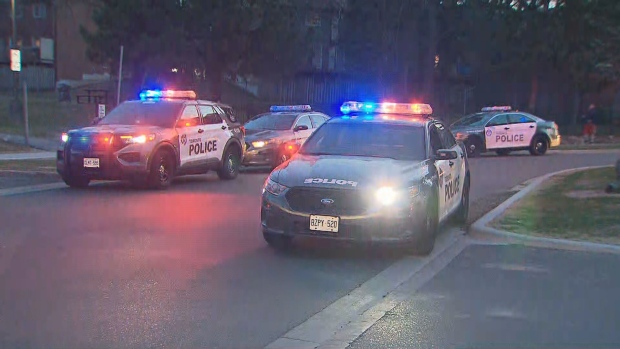