Police have identified a man who was fatally gunned down at a social club in Toronto early Tuesday morning.

Emergency crews responded to a shooting in the area of Lawrence Avenue and Weston Road just before 3:30 a.m.

Two victims were located with gunshot wounds outside the club, police said.

One victim was pronounced dead at the scene. Investigators identified him Tuesday afternoon as 27-year-old Gidid Mohamed of Toronto. 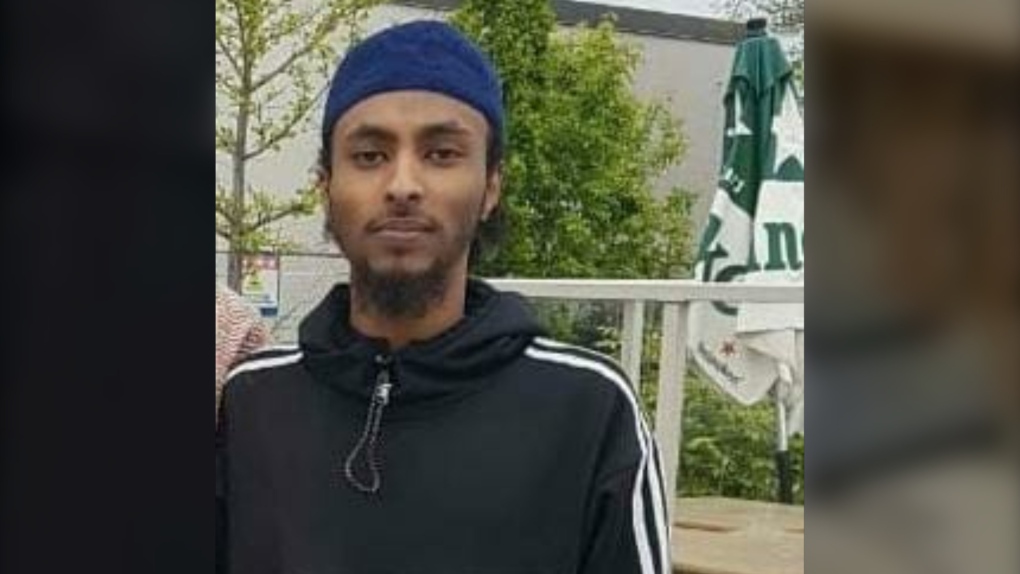 A 37-year-old man was taken to hospital with serious injuries, according to Toronto paramedics.

A witness in the area told CP24 that he heard arguing nearby and then heard around 13 shots fired.

Police told CTV News that the shooting happened in proximity to a school and a nearby restaurant.

“It's very close – right adjacent to the play yard for the elementary school – which in and of itself is frightening given that we have bullets flying in the vicinity of an elementary school and a residential neighborhood and a main thoroughfare in theCcity of Toronto, and a restaurant across the street,” Acting Inspector Craig Young said.

No arrests have been announced and no suspect information has been released so far.

Investigators are asking anyone with video footage or information to come forward.

One person was killed and another seriously injured after a shooting near Lawrence Avenue and Weston Road Tuesday August 9, 2022.

23 people taken to hospital after workplace exposure to hydrochloric acid in St. Catharines

A total of 23 people have been taken to hospital in St. Catharines following a hazardous workplace incident on Tuesday.

Can I book my COVID-19 bivalent booster that targets Omicron? Where each province, territory stands

Canadian employers are anticipating the highest salary increase in two decades as they try to balance inflationary pressures, surging interest rates, recession risks and a tight labour market, a new survey has found.