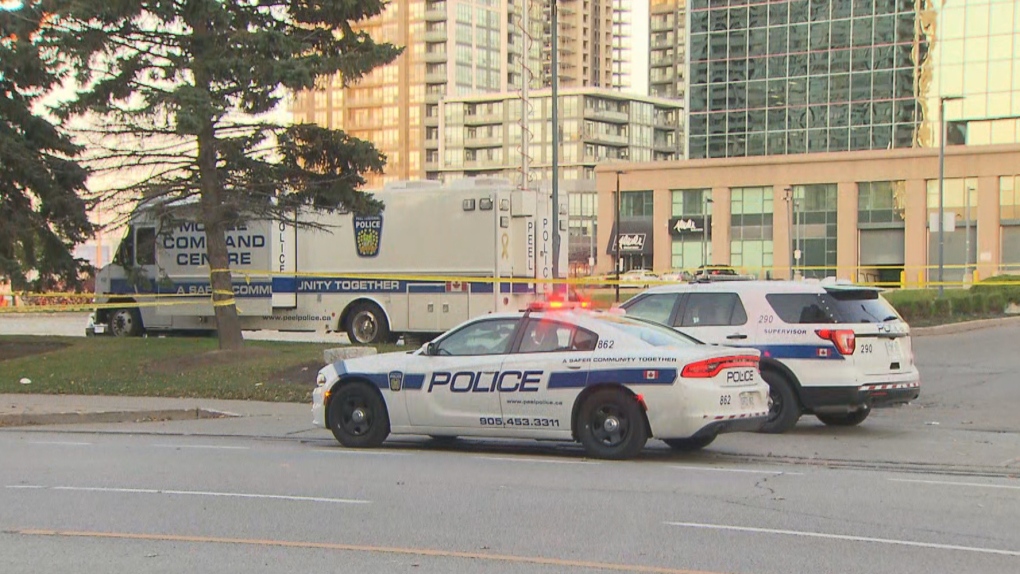 Police have identified a 26-year-old man who was fatally shot in front of a condo building in Mississauga Tuesday night.

Emergency crews were called to Webb Drive, between Confederation Street and Duke of York Boulevard, shortly before midnight.

When officers arrived at the scene, they found a male victim in the driver’s side of a vehicle, suffering from multiple gunshot wounds.

The victim, who has been identified by investigators as Stouffville resident Mario Ibrahim, was pronounced dead at the scene.

Investigators said that the victim was seated inside the vehicle when a suspect walked up to him and fired several shots. 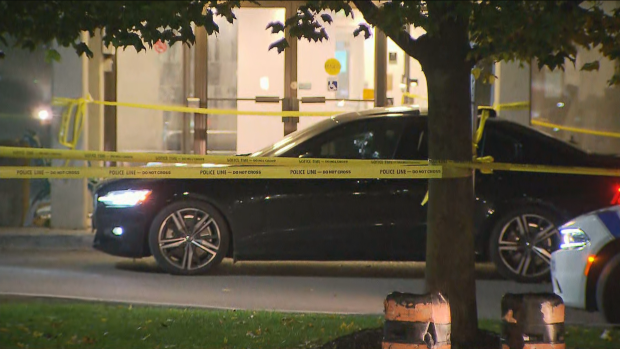 The suspect fled the area on foot, police said.

Officers have not released a description of the suspect.

Police say the investigation is ongoing and anyone with information should contact the Homicide and Missing Persons Bureau at 905-453-2121 ext. 3205 or reach out to Crime Stoppers anonymously.