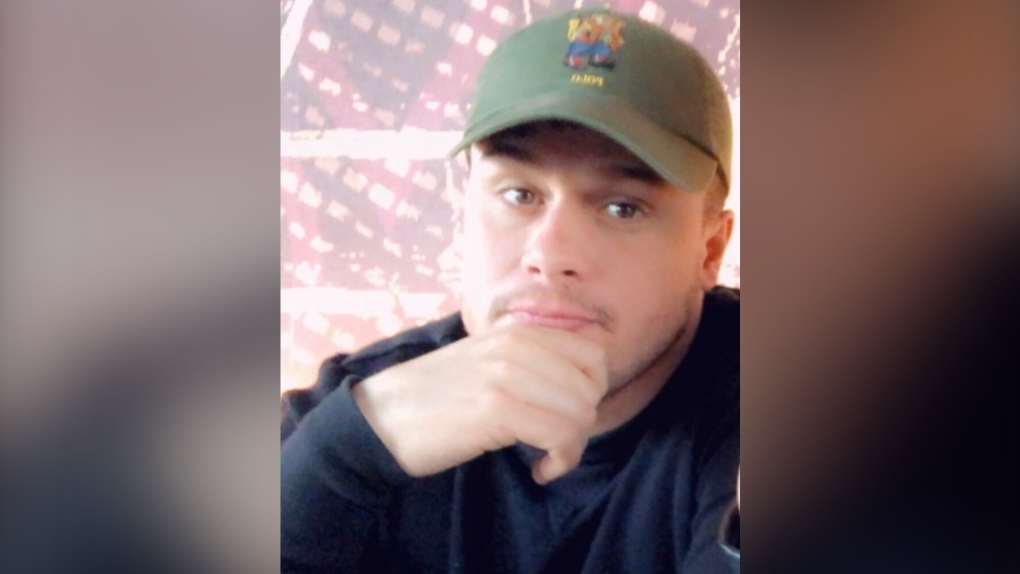 Lindsay John Templeton, 37, of Toronto was fatally shot in the area of St. Clair and Oakwood on April 8, 2020.

TORONTO -- Toronto police have identified the 37-year-old victim of a fatal shooting in the area of Oakwood and St. Clair on Wednesday night.

Emergency crews were called to the rear of 845 St. Clair West, just east of Oakwood Avenue, just after 9 p.m. for reports of shots fired.

The victim was taken to a hospital, where he was later pronounced dead.

Police have identified the man as Lindsay John Templeton, of Toronto.

Homicide investigators are asking for any witnesses who were in the area to contact them or Crime Stoppers.