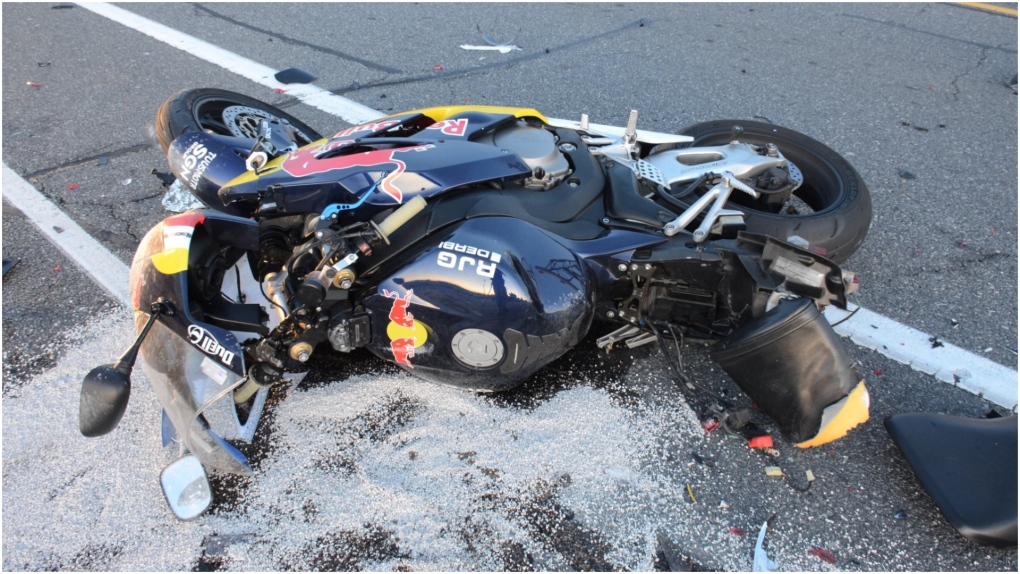 Police have identified the 23-year-old motorcyclist who died in a three-vehicle collision on Thursday evening.

Philip Slonina, of Mississauga, was killed in the crash which involved his motorcycle, a transport truck and a passenger vehicle, according to Ontario Provincial Police.

“Witnesses reported the motorcycle lane splitting traffic prior to colliding with a pick-up,” Sgt. Kerry Schmit said in a tweet on Friday.

The incident happened just after 6 p.m. on the QEW westbound at Appleby Line.

Slonina was rushed to hospital with serious injuries. He later succumbed to his injuries in hospital, police said.

Police are asking witnesses to contact them directly with information related to the incident. 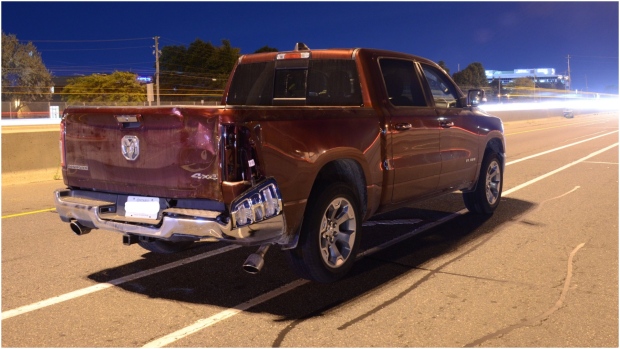 Fatal crash #QEW at Appleby line: Oct 10, 2019, 6pm.
The deceased rider has been identified at Philip SLONINA, 23 years old from Mississauga.
Witnesses reported the motorcycle lane splitting traffic prior to colliding with a pick-up.
Witnesses please call #OPP at 905-681-2511 pic.twitter.com/fZOQKjr6os