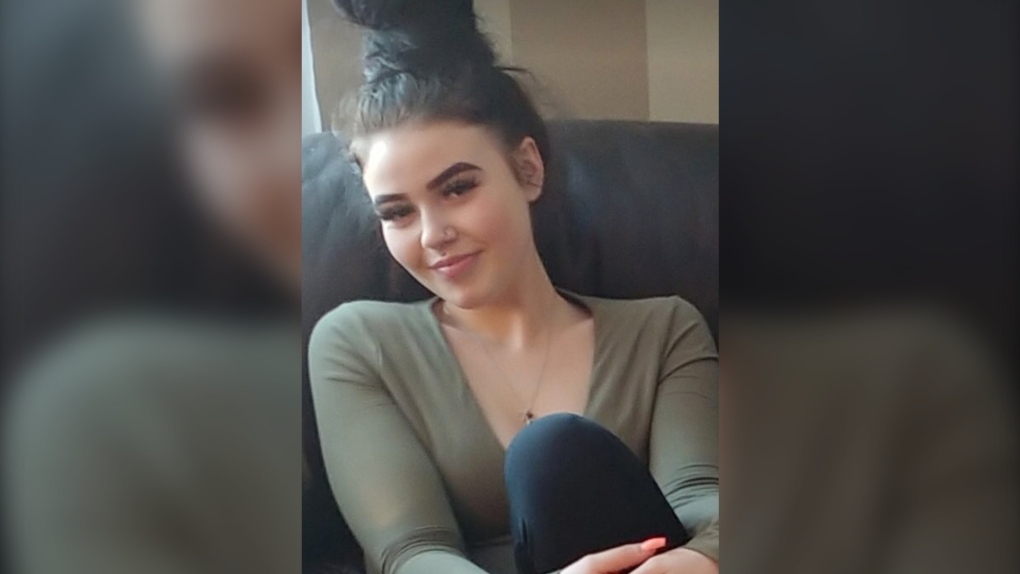 Myah Larmond, 17, is seen in this undated photo. (Hamilton Police)

TORONTO -- Police have identified a 17-year-old girl killed inside a Hamilton, Ont. home while announcing an arrest in the “careless and reckless” shooting.

At around 4 a.m. on Wednesday, emergency crews were called to a residence located on St. Matthews Avenue near Barton Street East for a reported shooting.

Upon arrival at the scene, officers said they located a teenage girl suffering from a gunshot wound. She was transported to hospital in life-threatening condition and pronounced dead a short time later.

She has since been identified by police as Myah Larmond.

Larmond was a high school student at the Hamilton-Wentworth Catholic District School Board. She lived with her mother in a different area of the city.

“At this point, I can tell you that the family is extremely distraught, they’re hysterical, you can imagine getting this information,” Det.-Sgt. Steve Bereziuk told reporters at the scene of the shooting on Wednesday afternoon.

According to Bereziuk, Larmond knew at least one of the occupants of the home where the shooting took place and he said as many as five people were inside the residence at the time. 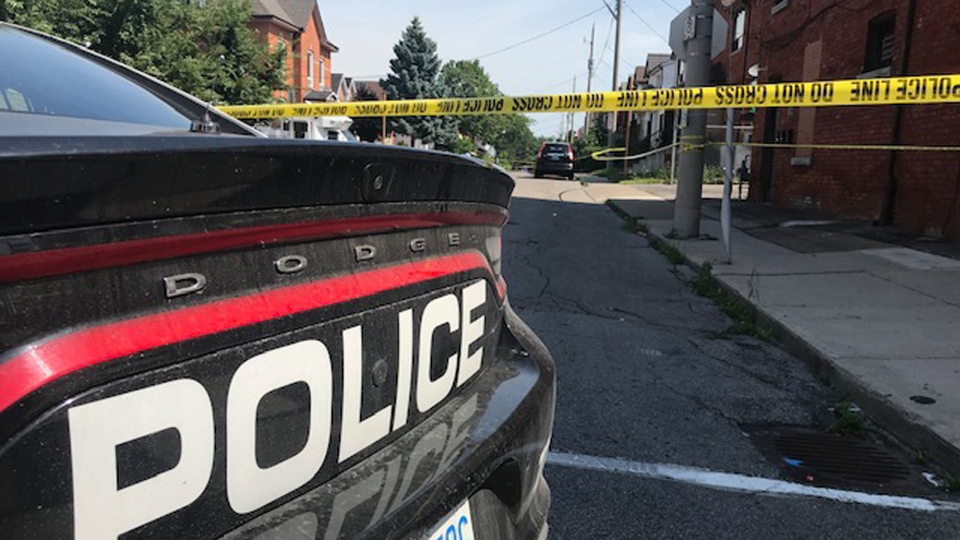 On Thursday, police announced an arrest in the case.

A 21-year-old man, who has been identified by police as Davonte Skye-Davis, now faces a charge of manslaughter.

He was located near the scene by uniform patrol and arrested at 2:35 a.m. on Thursday, officers said.

“At this time, the evidence supports an element of carelessness and recklessness by the accused,” police said. “There is currently no evidence to suggest the victim was the intended target.” 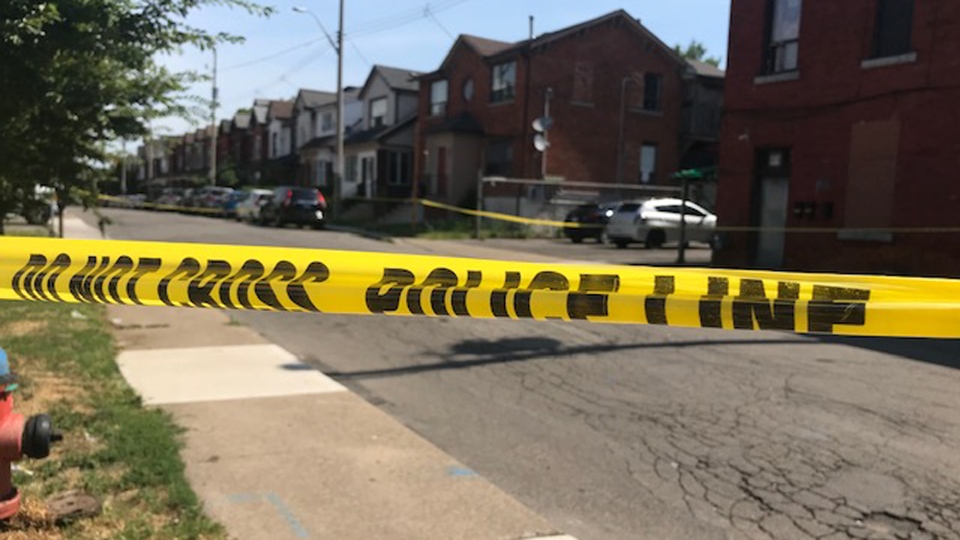 Officers said they will continue to investigate the home and collect evidence on Thursday and possibly Friday.

“Residents are encouraged to thoroughly search their property in case the weapon has been tossed or concealed,” investigators said.

Police are also asking anyone who was inside the home at the time of the shooting to contact them.