The man accused of killing and dismembering two teenage girls told police they did a “horrible job” in searching his home for blood evidence, an Oshawa, Ont. court heard Wednesday.

The comments were recorded during a Durham police interview with Adam Strong, who is charged in the deaths of 18-year-old Rory Hache and 19-year-old Kandis Fitzpatrick, and played back by the Crown.

"Horrible job, they should get a spanking,” Strong could be heard saying. “You should send them back".

Det. Paul Mitton could then be heard saying, “I'll let them know, they spent a month in there.”

Hache's torso was found in the Oshawa Harbour in September of 2017. Her remains were also discovered in the pipes at Strong’s apartment. 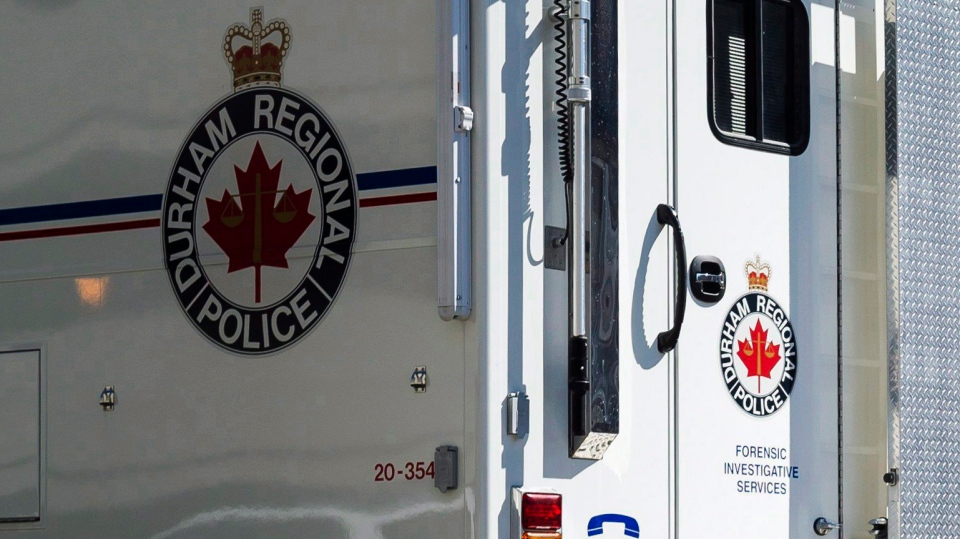 Police said they were tipped-off by plumbers after the upstairs tenants complained that their pipes were blocked.

The plummers were pulling human tissue out of the pipes after Strong allegedly tried to flush the remains down the toilet, according to police.

"Screwed by a faulty drain system, just bad luck....bad plumbing is the reason I'm here," Strong reportedly told an officer upon his arrest.

Investigators searching the apartment would later find a match to Fitzpatrick’s DNA on a knife.

Fitzpatrick's body has never been found. 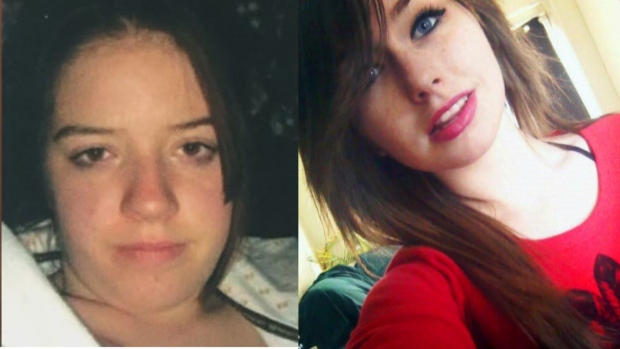 Det. Mitton said he spent hours pressing Strong to divulge the details of both murders, but Strong resisted and wanted to make a deal.

"If the stars lined up for Kandis' family, let’s say someone other than police makes some sweet deal, would there be a possibility of recovering Kandis?” the detective was heard asking the accused.

As well, court heard Strong speak about a petition to tear down his Oshawa home, telling the detective "every time she (Hache's mother) passes she's going to think of her daughter whether it is a house or a lot. Ridiculous, " he said.

The revelations come a day after court heard that Strong wanted to send one of the victim's family his condolences.

"I'd like to pass on to (Hache’s) mother and father my condolences. I don't know if it is appropriate. I do mean it, I'm that kind of guy,” he was heard saying.

"I'm worried about her mother," Strong told the officer during the interview. "I couldn't even imagine how that affects someone."

Last week, court heard that when police knocked on Strong’s door for the first time, he answered by saying, "Okay, you got me, the gig's up, it’s a body."

Strong has pleaded not guilty to two charges of first-degree murder.