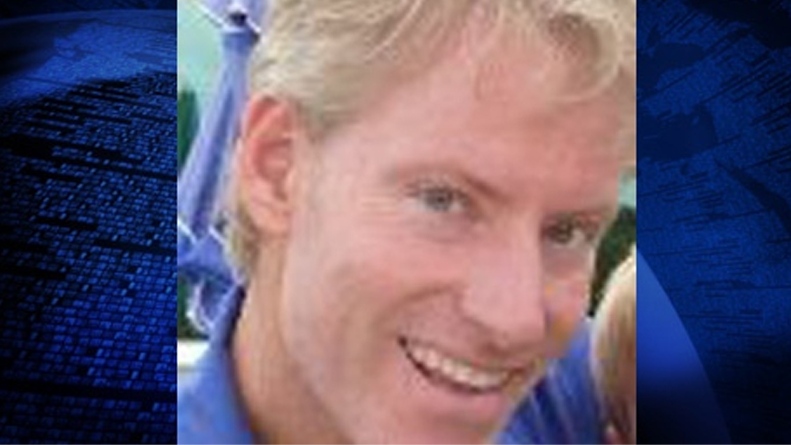 An Oakville, Ont., man who was shot dead by police earlier this year had killed his estranged wife hours before the fatal run-in, Halton Regional Police said on Friday.

Police announced on Friday the conclusion of their investigation into the tragic events of January 12, when Katherine Newman was found stabbed to death in her Newmarket home and Kyle Newman provoked a fatal confrontation in parking lot outside a nearby police station.

The deaths shocked the usually-quiet Oakville community and left the couple’s three sons, ages 12, 10 and 8, without parents.

The police investigation concluded that Kyle was responsible for the death of his estranged wife, Deputy Chief Bob Percy said on Friday.

“The circumstances surrounding Katherine and Kyle’s deaths greatly affected our community,” Percy said in a statement.

“The receipt and examination of additional evidence has provided confirmation of the circumstances surrounding Katherine’s death.

“This was a tragic situation that touched many lives. Hopefully the completion of the investigation will bring a measure of closure. Our thoughts remain with their families.”

Ontario’s Special Investigations Unit concluded there was no reason to charge officers after Kyle Newman, 43, was shot several times in an Oakville police station parking lot.

According to the SIU, Newman intentionally struck a police cruiser several times with his silver Nissan before getting out of the vehicle and charging at officers with a large knife.

The SIU said two officers shot at Newman 11 times, after he ignored their demands to drop the knife. One bullet fatally struck him in the head, the police watchdog concluded.

Following Kyle Newman’s death, officers visited the home of his estranged wife and found she had suffered several injuries. An autopsy confirmed the woman died of "multiple stab wounds."

The Halton Regional Police investigation had been put on hold until the the SIU had completed its probe into the police shooting.

On Friday, police confirmed that evidence gathered from Kyle Newman and his vehicle brought homicide detectives to the conclusion that he had been responsible for Katherine’s stabbing death.