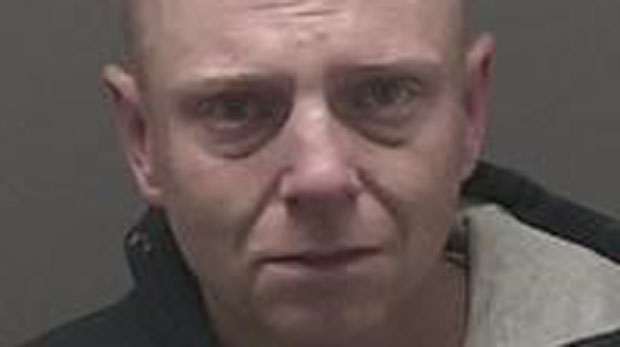 Michael Hilder has been charged in connection with a fatal drug overdose in East Gwililmbury. (York Regional Police handout)

Police in York Region have charged a 37-year-old man with manslaughter after an opioid overdose-related death on Christmas Eve.

They say a 35-year-old man was found dead at a home on Catering Road in East Gwillimbury on the afternoon of Dec. 24, 2017.

An autopsy later concluded that the man died as a result of the use of fentanyl.

On Thursday, police made an arrest in connection with the death.

They allege the accused sold the drugs to the victim.

A suspect identified as Oakville resident Michael Hilder has been charged with manslaughter and trafficking of a schedule one substance.

He is scheduled to appear in court on the charges on July 6.

Investigators are now asking anyone who recognizes the accused, or who may have purchased drugs from him in the past, to contact them.