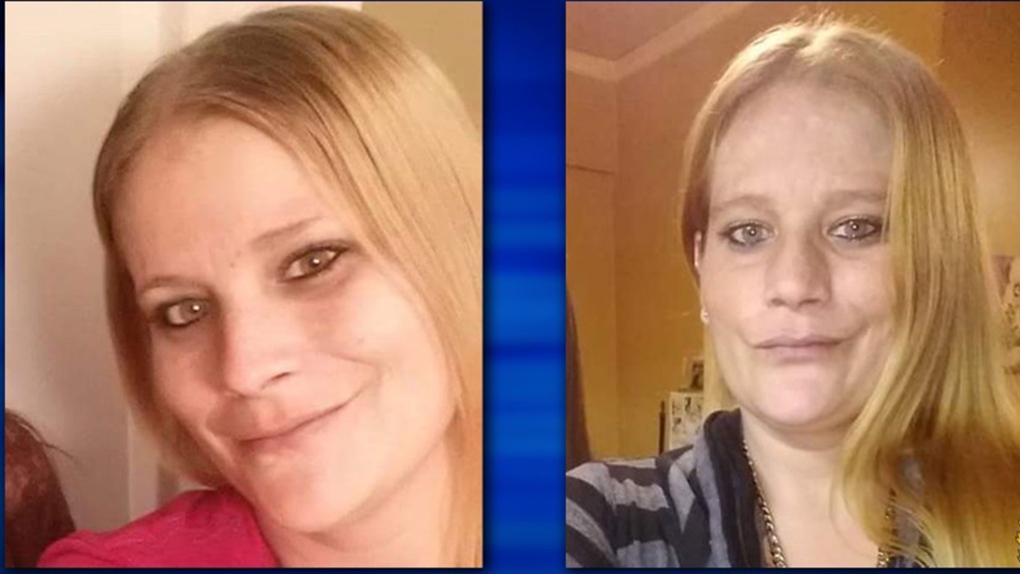 Hamilton police have laid an accessory charge against a 40-year-old woman in connection with the murder of Hamilton woman Danielle Strauss.

Strauss, 38, was found dead at a Hamilton apartment back on Nov. 10.

Emergency responders found her body at her apartment on Ferguson Avenue North. Police previously said they believe she had been dead for several days before being found.

Investigators announced on Nov. 29 that they had charged two teens with second-degree murder in connection with the alleged killing.

The 15-year-old girl and 16-year-old boy cannot be named under the terms of the Youth Criminal Justice Act.

Police said Tuesday that they are not naming the woman who has been charged as it would identify one of the minors who is also facing charges in connection with Strauss’ death.

However they said that there could be more charges laid against others.

“Detectives continue to investigate those who may have assisted the youth involved in this murder,” police said in a release.

The charges have not yet been proven in court.

Police are still seeking another a 16-year-old boy in connection with the murder.

Investigators are asking anyone with further information to contact police or to call Crime Stoppers anonymously.

Southern Ring Nebula's 'messy death' due to more than one star, researchers discover

Researchers were able to determine how the Southern Ring Nebula was created and understand how more than one star led to its 'messy death' by reconstructing the scene that happened thousands of years earlier.

A 33-year-old Toronto man has been sentenced to eight and a half years in prison after pleading guilty to two violent sexual assaults almost a decade ago.