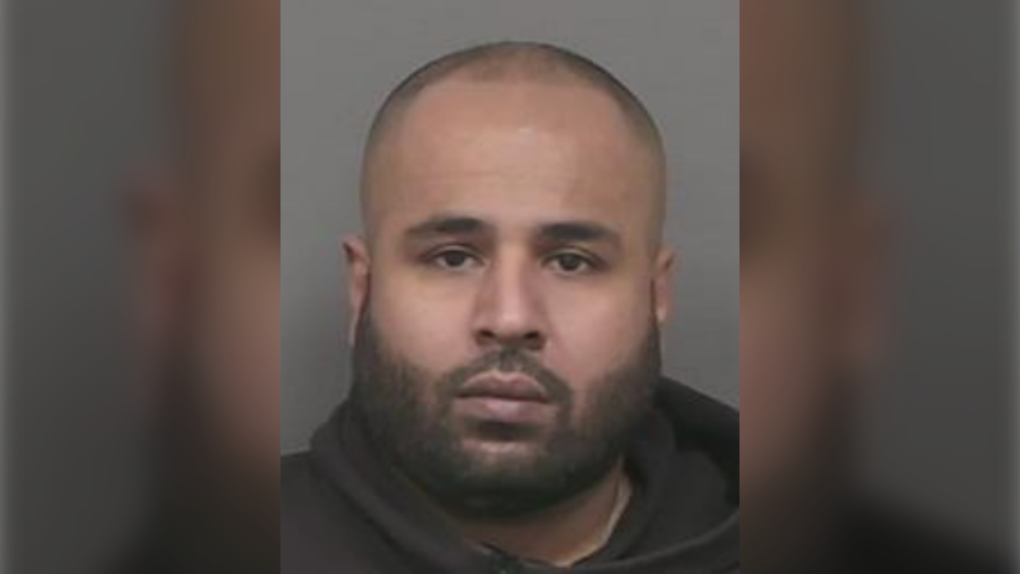 Shan Latif, 38, is seen in this photograph. (York Regional Police)

TORONTO -- Police are asking any additional victims to come forward as they announce multiple charges laid against a 38-year-old Toronto man in a months-long human trafficking investigation.

The investigation into the suspect began in August, York Regional Police said in a news release issued on Wednesday.

“He was believed to be involved in human trafficking after investigators received information about a victim who had been lured to work in the sex trade,” officers said.

Investigators have identified the suspect as Shan Latif and said “he is known to friends and potential victims as Kush.”

Latif was arrested on Tuesday and is now facing six charges.

His photograph was released by police on Wednesday as officers encouraged any additional victims to come forward.

“The investigation is ongoing,” investigators said.