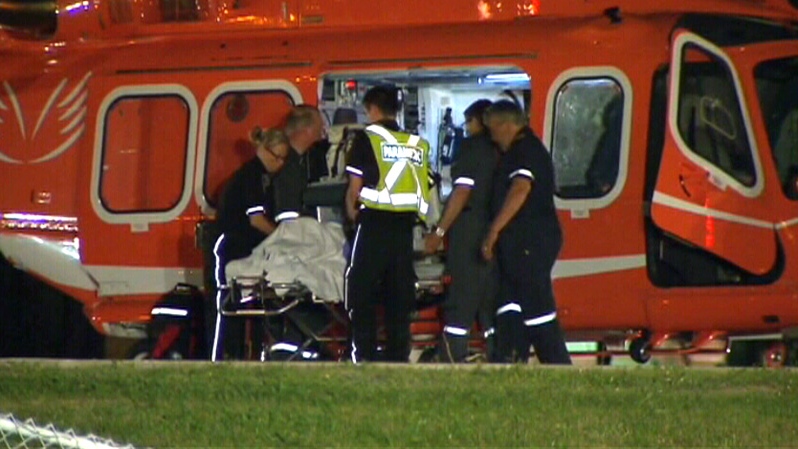 The arrests follow an incident on June 19 at approximately 11:20 p.m. when the two victims were waiting to meet another man in a plaza at 3355 The Collegeway in Mississauga.

Both victims were taken to a Toronto hospital where they had surgery and were released.

Marquis Clark, 19, of Toronto, and Laffette Charlton, 20, of Brampton were both charged with two counts of attempted murder.

They will appear in a Brampton court for a bail hearing Thursday morning.

Peel police are still asking any witnesses, or anyone with information about the shooting, to come forward.