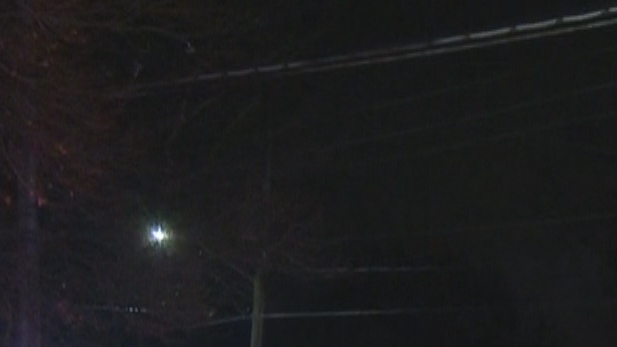 ST. CATHARINES, Ont. -- Police have arrested a ninth person in an alleged southern Ontario drug ring that investigators say has ties to the Toronto area.

Penny Corriveau, 56, of Welland, Ont., has been charged with trafficking cocaine, conspiracy to traffic cocaine and possession of proceeds of crime under $5,000.