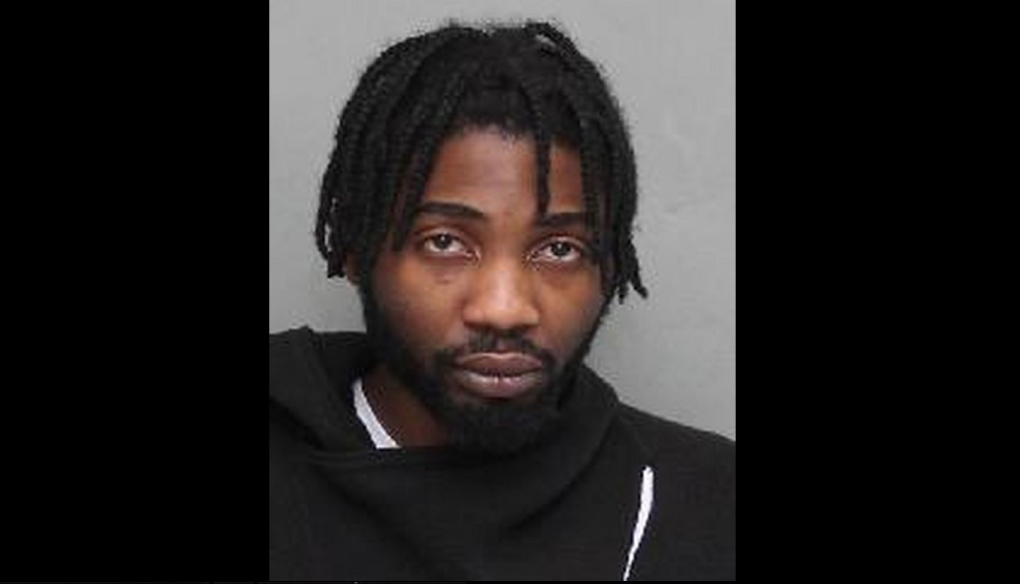 A Toronto man is facing a dozen charges in connection with a human trafficking investigation dating back to October 2016.

It is alleged that a 16-year-old girl was recruited and procured into the sex trade by a man who controlled her with threats and intimidation. The man, according to investigators, also promised her that she would make a lot of money in the sex trade..

During that time, police said the girl was taken to various Toronto hotels where the man took photos of her in various stages of undress. The photos were posted on a website, advertising her sexual services, police said.

The girl attempted to run away from the man in November 2016, but she was caught. It is alleged that the man found her, stripped her of all of her clothing and assaulted her.

She eventually escaped and reported the incident to investigators.

A suspect identified by police as Michael “Champagne” Okoaki, 26, was arrested by the human trafficking enforcement team on Feb. 20.

He appeared in court on Tuesday.