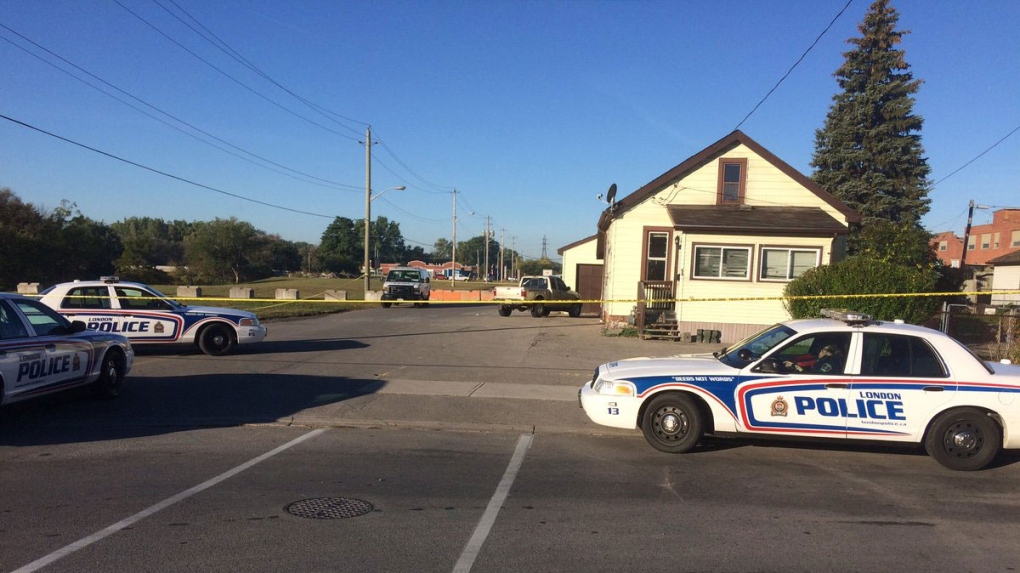 LONDON, Ont. -- Police have arrested seven people in connection with a homicide investigation in London, Ont.

London police say they responded to call around 11:40 p.m. on Monday and found two injured men.

They say Raymond Beaver, 43, was allegedly stabbed and pronounced dead in hospital, while a 47-year-old man had non-life threatening injuries due to an alleged assault.

Police have not announced any homicide charges at this point.

They say the incident was targeted.