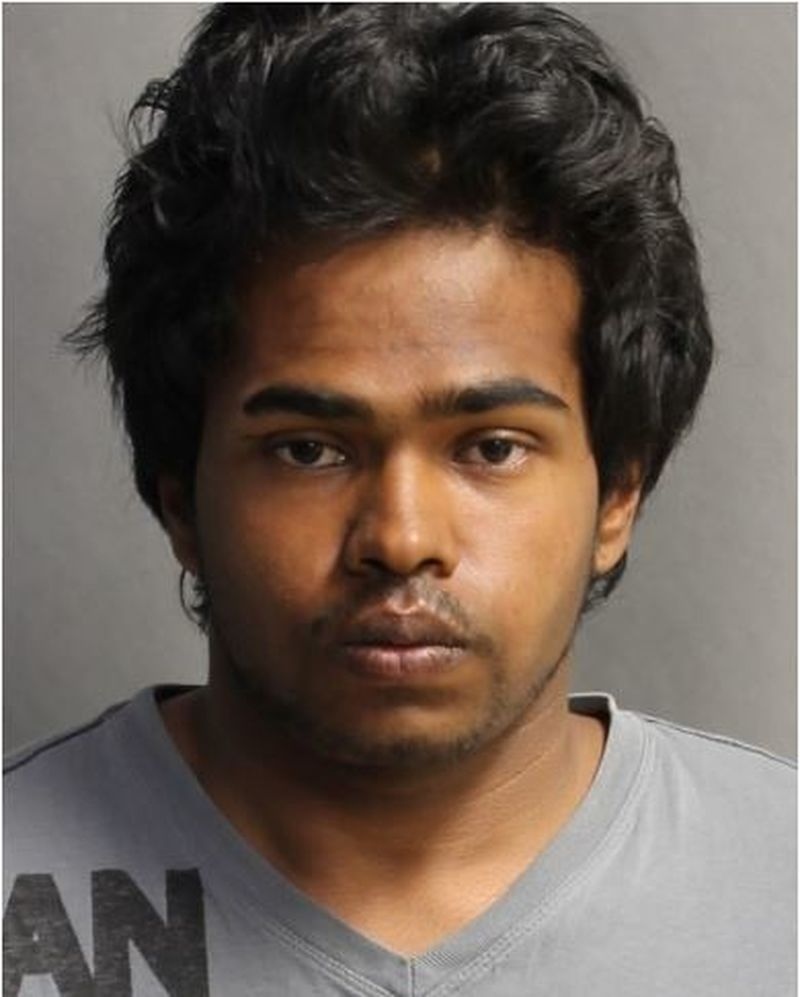 Police have made an arrest in a pair of sex assaults in residential buildings in Scarborough.

The first alleged incident occurred in a building near Eglinton Avenue and Kingston Road on the night of March 18.

Police say a 42-year-old woman got into an elevator in the building at around 10 p.m. and was followed by a man that was unknown to her.

Police say the man then followed the woman when she got off the elevator and proceeded to grab her from behind and sexually assault her.

Police say the man then ran away when the woman screamed for help.

The second incident happened at a building in the Midland and Lawrence avenues area on the night of April 18.

Police say a 17-year-old girl got into the elevator at around 10:20 p.m. and was followed by a man that was unknown to here.

The man then followed the girl off the elevator and allegedly grabbed her and covered her mouth with his hand.

Police say the suspect then sexually assaulted the victim.

The victim, however, was able to break free and call for help, prompting the man to run away.

Thusanth Ariyanayagam, 21, of Toronto, was arrested on Wednesday and charged with two counts of sexual assault and one count of failure to comply with a recognizance.

He is expected to appear in court at Eglinton Avenue East today.

Police say there may be other victims who have not yet come forward.