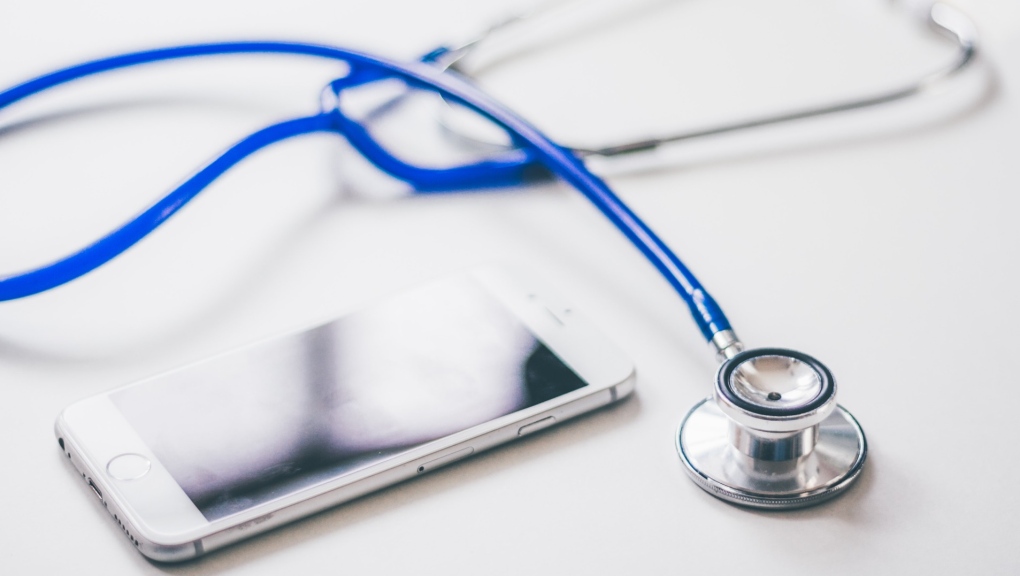 The College of Physicians and Surgeons of Ontario has suspended the licence of Dr. Martin Jugenburg -- who goes by Dr. 6ix on social media -- for six months. (Pexels)

TORONTO -- A Toronto cosmetic surgeon and self-styled social media influencer will be unable to practise medicine for six months after a disciplinary committee found he committed "multifaceted and longstanding" violations of patient privacy.

Dr. Martin Jugenburg -- who goes by Dr. 6ix on social media -- had his licence suspended by the discipline committee of the College of Physicians and Surgeons on Wednesday.

The suspension will come into effect 30 days after the college rendered its decision.

"The most prominent aggravating factor, in our view, is the multifaceted and longstanding nature of Dr. Jugenburg's professional misconduct," the committee wrote.

"Dr. Jugenburg's misconduct affected many patients ... and persisted over a period of years."

Jugenburg opened the Toronto Cosmetic Surgery Institute in 2012 on Level 2 of the Royal York Hotel in downtown Toronto, and installed eight security cameras in the facility, including in the operating room, college documents read.

While there was a sign in the operating room saying the area was under video surveillance, it wasn't readily visible to patients.

The facility expanded to a second level in 2017 and 16 more cameras were installed, filming operating rooms, procedure rooms and other areas of the clinic 24 hours a day.

Videos recorded by the cameras on the second level were accessible to Jugenburg through an app on his phone, and the college said there were no signs telling patients that their encounters in the rooms were being filmed.

"Initially, Dr. Jugenburg's understanding of the risks to which he was exposing his patients was slow to develop," the committee said.

"He was warned in late 2016 of patient concerns with respect to privacy violations on social and other media, yet he nevertheless proceeded with installing a video surveillance system that resulted in even more egregious and ongoing violations of patient privacy."

The surveillance system has now been replaced with one that better protects patient privacy.

In a separate complaint, the discipline committee said, Jugenburg allowed a television crew to film a patient's breast augmentation without her informed consent in 2016.

That same year, his office posted "before and after" photos of another woman's breast augmentation online against her wishes, college documents said.

Jugenburg also posted before-and-after photos of a patient's 2013 facelift on his website without her consent -- something she didn't find out about until 2018.

"It wasn't until relatively recently that Dr. Jugenburg took the initiative to personally review all postings to ensure that consent was in place," the committee said. "He should have acted more expeditiously to address the concerns brought to his attention."

But there are several points in Jugenburg's favour, the committee said, including that he has now taken full responsibility for his misconduct.

"His insight, albeit slow to develop as noted above, now appears to be good," the committee said.

In addition to the six-month suspension, Jugenburg has been reprimanded. He's also been ordered to pay costs to the college of more than $30,000.

Jugenburg apologized in a statement on the decision issued Friday.

"I accept full responsibility for any breach of privacy and confidentiality that occurred in my practice and deeply apologize to patients who were impacted," he said.

He noted disappointment with the decision and said he looks forward to resuming his practice later in the year.

This report by The Canadian Press was first published May 14, 2021.