A pirate-themed Toronto business is fighting back against charges that it’s run afoul of the law off Lake Ontario, saying city authorities shouldn’t tell the kayak and paddle board rental company to abandon its ships.

After a year of trying to parley with city bylaw officers and lawyers, Paddle Pirates is now headed for battle in a Toronto courtroom in the hopes it can clear charges of operating a business without a permit in a city park, and get a permit that’s been offered to other mariners.

“The city is prosecuting Paddle Pirates Toronto. They’re really going hard at it. They want us to stop operating and they want to give us a prohibition order which is pretty intense,” said Paddle Pirates operator Sebastien Auger in an interview.

Auger is a former event photographer that found his business sunk by COVID-19. However, he resurfaced with a new operation off Kew Beach that rents to about 4,000 people a year.

Auger is not approved to do business in the park, so Paddle Pirates operates as a vessel delivery service. Customers go online to book a rental and he gives them the vessel from a marked vehicle on the road nearby. 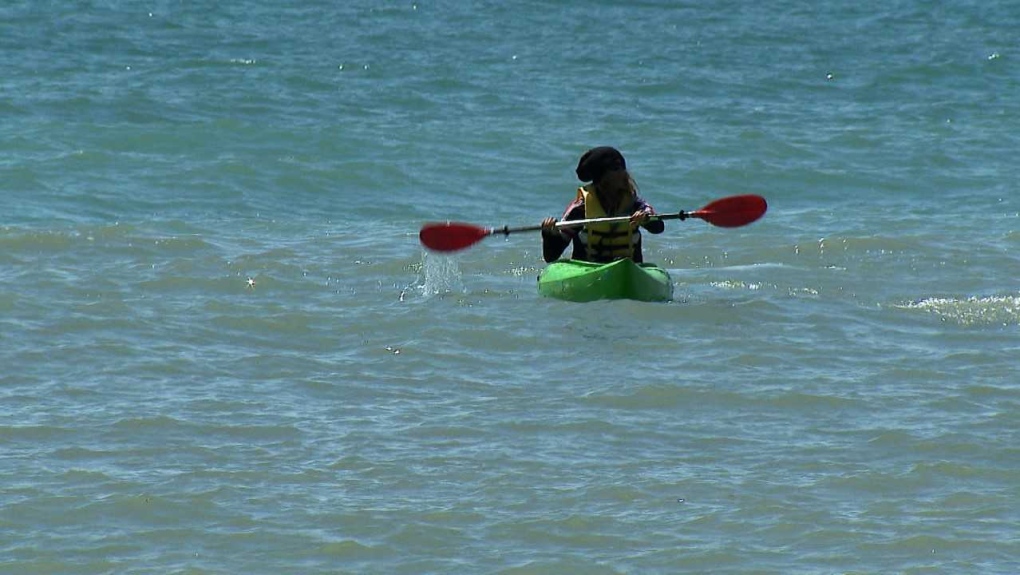 However, in 2020, he was given four tickets for allegedly violating city bylaws for doing business in the park. He wrote city officials asking if there was a way to become fully permitted and operate off the beach itself and applied via a city procedure.

Auger believes he meets the city requirements, including insurance and a business plan. While five other companies were given permits, his was denied. He says he asked why and was never given an official debriefing, just an informal conversation that explained the city had concerns about graphics in his application.

The main graphic is a stylized Jolly Roger — a “friendly pirate” that was designed as part of a contest with hundreds of entries, said Auger.

“We welcome everyone from anywhere, of all ages,” he said.

Paddle Pirates wouldn’t be the first business in Toronto to use pirate iconography. City records show at least three other businesses given business licenses that use the phrase “pirate”, and a pirate water taxi that flies the Jolly Roger on Lake Ontario. That company told CTV News it had no problems with the city.

Auger’s paralegal, Jahne Baboulas, told CTV News that he believes the bylaw the city is using is so broad that anyone taking a work phone call in the park could be found violating the rules, and said he’s hoping the city uses its discretion fairly.

Most worrying, he said, is that the city is asking for thousands of dollars in fines and a prohibition order that would prevent Auger from doing business anywhere in the city — an order that could be backed up by jail time.

“It doesn’t make sense. There is complete overreach on the government’s end,” he said.

The city councillor for the area, Brad Bradford, told CTV News that Auger’s initial application didn’t score well, but that the city should work to bring him into the permit system if it can because the current situation isn’t working.

“He knows he’s operating in a grey area. The city knows. Both sides need to get it sorted out. This is silly,” he said.

Auger said unlike most pirates, he wants to pay any fines and operate legally.

“We want to get the permit, give the city the money, and we’ve offered to pay retroactively. We’re not admitting any guilt but that would make our lives easier,” he said.