Oliver Karafa, 28, and Yun (Lucy) Lu Li, 25, both of Toronto, were taken into custody by Hungarian police on Saturday.

The pair were being sought by Hamilton police on first-degree murder charges in the shooting death of a man and the attempted murder of an unidentified woman earlier this year.

On Feb. 28, police in Hamilton responded to a shooting in the area of Arvin Avenue and Hilton Drive just after 7 p.m. At that time, police said they found a 26-year-old woman with a gunshot wound on the side of the road.

She was taken to hospital in serious condition. As officers were investigating, they said they discovered the body of a deceased man identified as Tyler Pratt, 39, of B.C. who was in the process of relocating to the Greater Toronto Area.

The two victims knew each other, but police have not disclosed the nature of their relationship.

Days after the shooting, Hamilton police announced that they believed Karafa and Li had fled the country to Eastern Europe. Police say the couple likely left Canada within 24 hours of the incident. 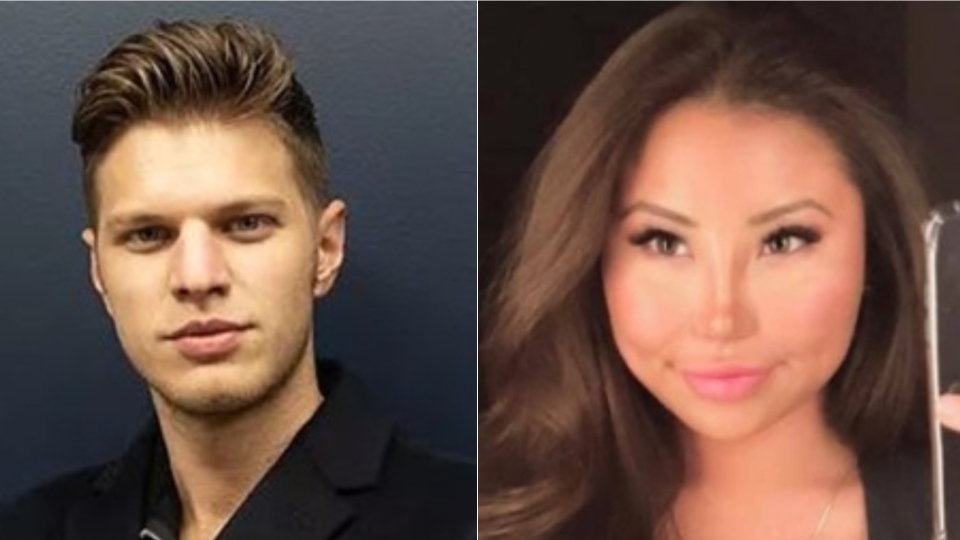 Following an international search, Hamilton police announced on Monday that the pair had been arrested in Hungary. Local police say the two were located walking down the street in an area of Budapest known as "Party District" when they were surrounded by uniformed officers.

Once the pair was in custody, police allege they found two fake Slovakian IDs.

Pratt's mother, Jonni Yeomans says she was relieved to learn of the arrests.

"When we found out what had happened immediately you go into shock."

Yeomans spoke to CTV News Toronto from British Columbia today. She says her son was in the process of moving to Ontario from B.C. with his new fiancé when he was shot and killed in February. She says Pratts fiancé, who was pregnant at the time, was also shot.

"She actually lost the baby," Yeomans said. "So not only did we lose out son, but we also lost one of our next generation."

The extradition process to bring the two back to Canada for trial is underway, with a preliminary extradition hearing now completed.

Karafa is the same man who was behind the wheel of a vehicle that crashed into a pole in Toronto in 2012 killing passenger David Chiang. Karafa was sentenced to five years in prison for impaired driving, criminal negligence causing death, and dangerous driving.

Li, on the other hand, was trying to become an influencer, according to a photographer who worked with her. She is a triplet and often did promotional shoots with her two sisters.

"The Mia triplets they were called," Scott Henderson told CTV News Toronto. "They were becoming quite successful as far as getting jobs for promoting products and things like that."

Henderson met Li in nightclubs in Toronto, and was shocked to hear she was involved in this case.