TORONTO -- A park is rising on the bank of the Etobicoke Creek in Mississauga that will be the newest site in the Greater Toronto Area designated for scattering a loved ones ashes.

Kiratpur Park – named after a sacred site in India is being built near the Ontario Khalsa Darbar Sikh temple allowing many Hindus and Sikhs the opportunity to fulfill the obligation to scatter remains in flowing water.

“In absences of designated places, people were hiding along the rivers and creeks and doing it in a rush rush kind of thing,” said Amanpreet Singh Bal, a volunteer with the temple and has been involved with the project.

“How can you tell someone born in Canada that at the end of life your ashes are going to go to some far away land.”

The temple reached an agreement with the Toronto and Region Conservation Authority to have the designated site. 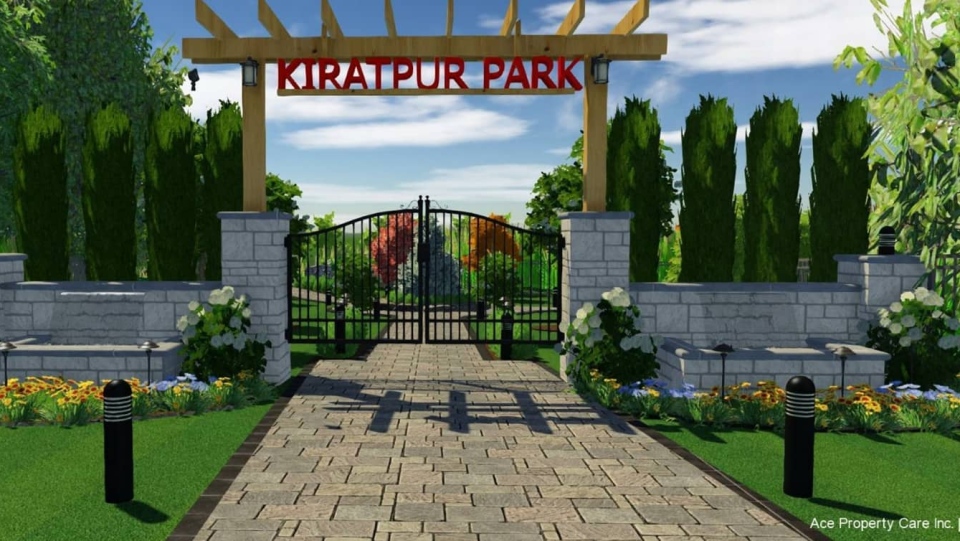 It won’t be finished until end of August, but already more than 200 services have been held here.

Along with direct access to the running water of the Etoibcoke Creek, the park will also include a fountain, a gazebo, recycling bins for cardboard boxes used to transport remains, and areas for mourners to grieve.

“For a long time South Asian communities have not had a culturally sensitive, safe way to complete their rights of passage,” said Jaspreet Bal, Spokesperson with the Ontario Khalsa Darbar Temple. “ Having a space like this allows for betterment of health – allows for community support.”

For Sikhs, dispersing a loved one’s ashes into flowing water is among four major rites of passage. The alternative to a designated site, is travelling to India which Bal says often challenging and financial burden for many families.

“Some families would hold on to their loved ones ashes and wait months before they could afford a ticket to India.”

The pandemic has also heightening the need for a local designated site due to travel restrictions. 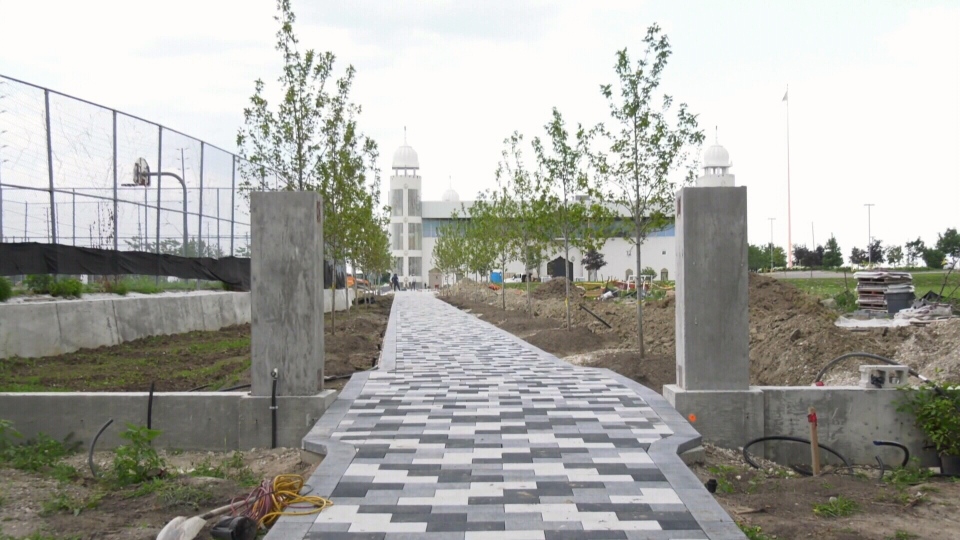 At the same time, cremation rates are on the rise in Canada. More than 70 per cent of deaths in Canada were followed by cremation last year, according to the Cremation Association of North America.

Disposing of ashes allowed on Crown land, but it is generally not permitted on municipal lands in Ontario.

The City of Toronto is currently exploring the possibility of a designated location.

“From government, it would be great to see this support continue…this is the gold standard to produce culturally sensitive services,” Bal said.

Officials say the park is open to people of all faiths and backgrounds.