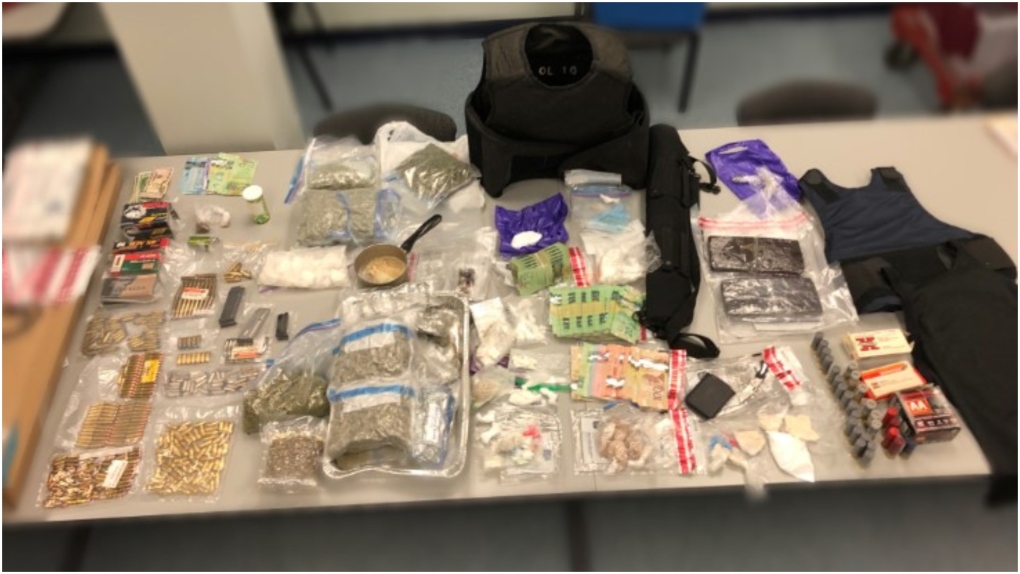 A large quantity of cash, drugs, guns and bullets were seized by Peel Regional Police during on Canada Day. (Supplied)

Police say the weapons included a 9 mm carbine rifle and a shotgun.

The drugs included fentanyl, meth, cocaine, crack and other substances. 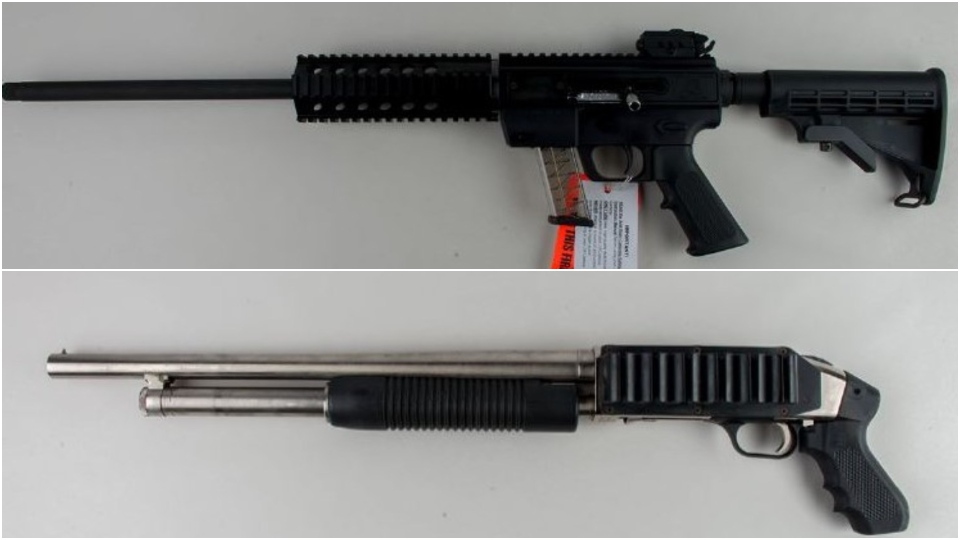 Jason Boodhoo, who is 41, faces possession for the purpose of trafficking, unauthorized possession of a firearm, possession of prohibited ammunition and other charges.

He has appeared at the Ontario Court of Justice in Brampton.

"Possession of illegal firearms and drug trafficking is a dangerous combination and poses a significant risk to our communities," Deputy Chief of Investigations Nick Milinovich said Thursday in a release.

"It cannot be tolerated."

This report by The Canadian Press was first published on July 2, 2020.