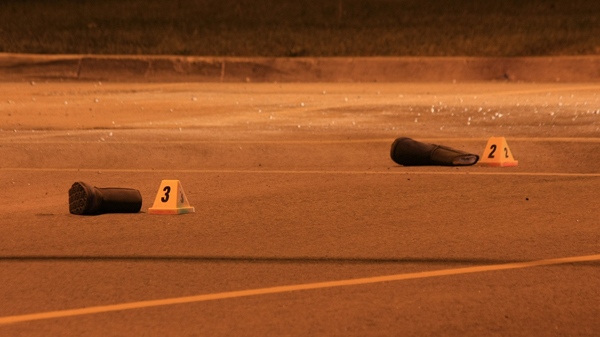 Peel Regional Police arrested a man on Saturday in connection to a road accident that left a 23-year-old woman with critical injuries.

Lindsay Tamminga was walking with a friend late Thursday when she was struck by a vehicle near Creditview Road and Kenninghall Crescent, south of Highway 401 in Mississauga.

She was initially taken to a Mississauga hospital for treatment of serious head injuries, but was later transported to a trauma unit in Toronto.

"The impact was a pretty hard impact," Const. George Tudos of Peel police told CTV News in the aftermath, saying Tamminga was thrown quite a distance.

According to witnesses, a dark-coloured sedan fled the scene. Police said the vehicle would have front-end damage as a result of the collision.

Jose Cobaria, a 58-year-old male from Mississauga, has been charged with one count of failing to remain at the scene of an accident causing bodily harm.

He will appear in a Brampton court on Monday.