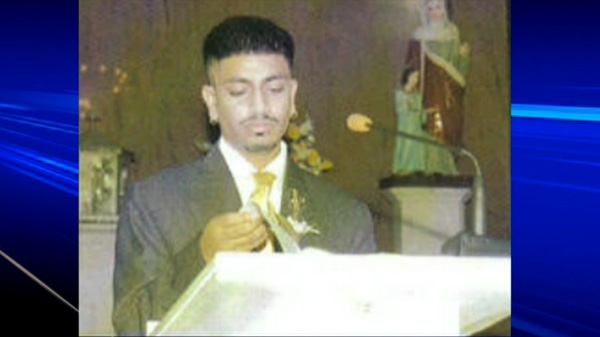 Police responded to a disturbance call in front of a plaza on Dundas Street around 1:45 a.m. and found Jarvis Mascarenhas bleeding from a stab wound.

He was rushed to hospital, where he later died.

Police did not release any information Sunday about possible suspects as they continue to investigate.