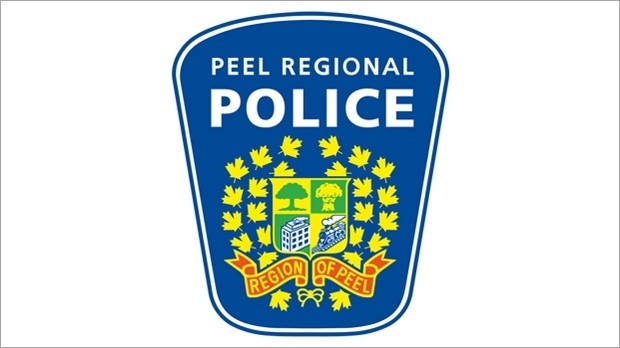 The Peel Regional Police logo is seen in this file photo.

BRAMPTON, Ont. -- A Peel Region police officer has been arrested and charged after an incident in Brampton.

Peel Region police say Const. Douglas Poirier had already been suspended as a result of a previous incident and was arrested after he breached the conditions of his recognizance on Thursday, which happened when he got into an argument with a woman in a parking lot.

Police say in the previous incident Poirier was charged with one count of assault as a result of a domestic occurrence.

He was placed on a recognizance of bail with several conditions, one of which was to have no contact with the alleged victim.

At that time, Peel Region's police chief ordered an internal investigation and Poirier was suspended.

Police say the officer is now charged with one count of breach of recognizance.