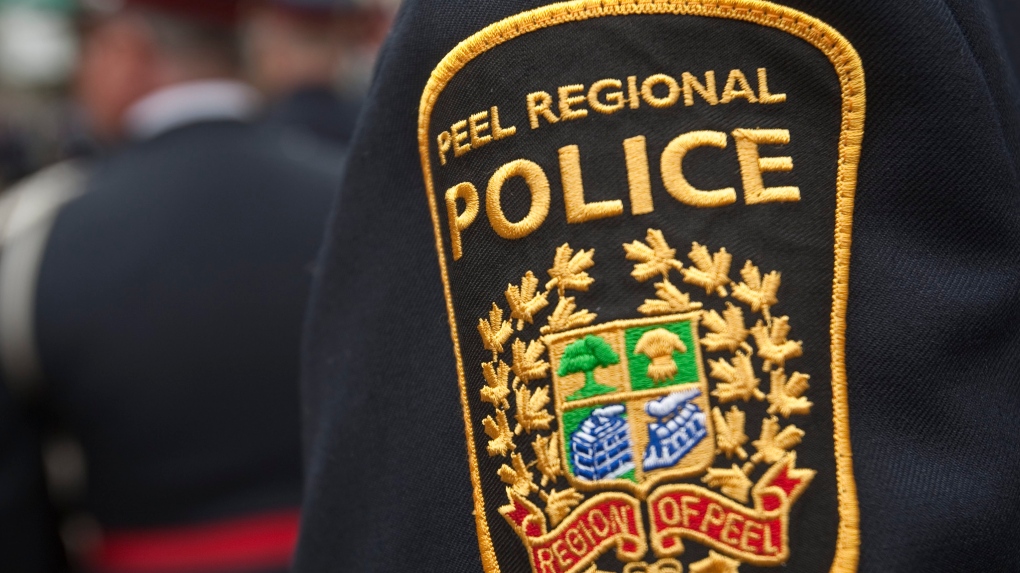 A Peel police officer has been charged in connection with an investigation into the use of police databases to conduct searches on members of the public.

An 11-month investigation was launched by the Peel Regional Police Professional Standards Bureau into the unauthorized use of the databases after a complaint was received in June 2018.

According to Peel police, the databases were being used to “conduct searches on members of the public and the subsequent communication and contact with those members.”

As a result of the investigation, Const. Sean Duggan was arrested and charged with three counts of breach of trust and unauthorized use of a computer. He was suspended with pay as per the Police Services Act, investigators said.

Duggan has worked for Peel Regional Police for 16 years.

Peel Regional Police Chief Chris McCord said in a statement issued Tuesday that he is committed to ensuring transparency when dealing with allegations of misconduct within the police force.

“We have a very strict policy about accessing police databases and systems. Our officers are bound by that policy and as soon as the complaint was received through the Professional Standards Bureau, I ordered an investigation into the conduct of the officer,” he said.

Duggan is scheduled to appear in court in July.