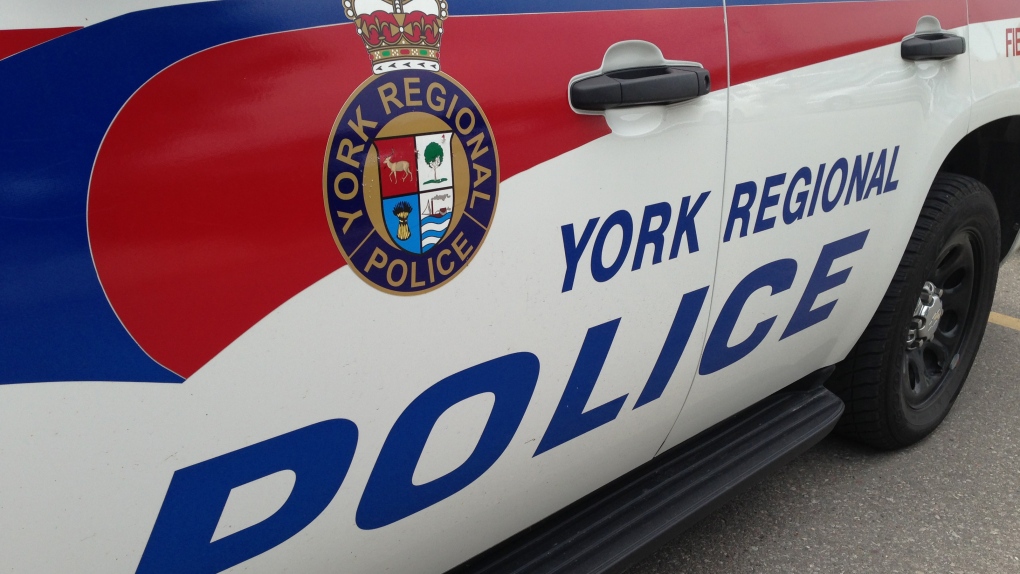 A payroll technician who worked in Vaughan has been charged with fraud after allegedly spending two years amassing approximately $395,000 in false pay.

York Regional Police allege that between June 26, 2015 and July 7, 2017 a suspect re-activated a former employee’s payroll and changed the deposit information to her personal account. The suspect was a payroll specialist at a technology-based company in Vaughan, officers said.

During this period of time, the suspect allegedly increased the hourly pay rate of the former employee and added numerous bonuses.

Police arrested a woman in connection with the incident on March 26.

The woman, who has been identified as Brampton-resident Nazia Zaman, 30, has been charged with fraud over $5,000 and possession of proceeds of a crime.

Zaman is scheduled to appear in court in Newmarket on Thursday.