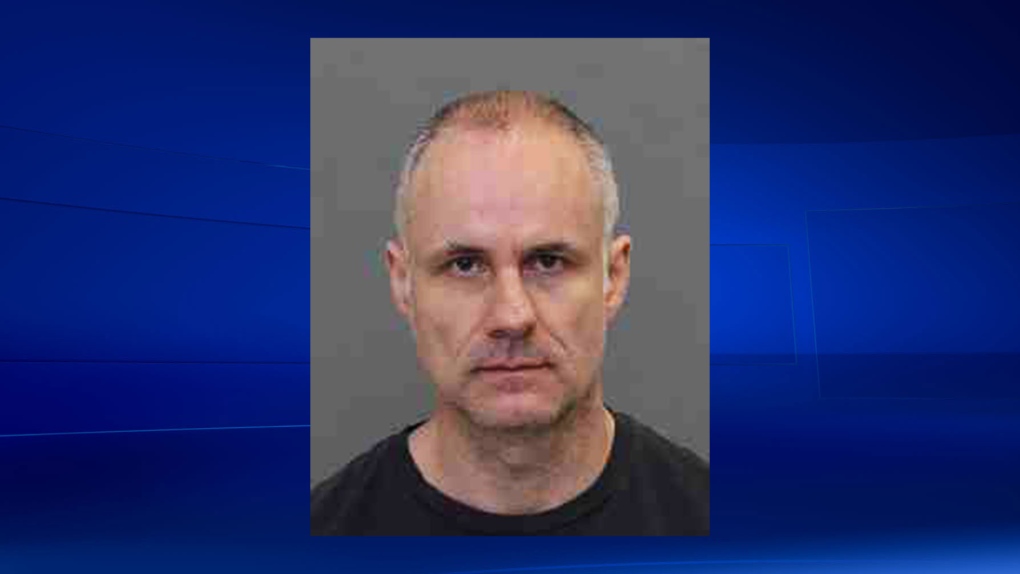 Brian Mallette, 50, of Toronto is pictured in this Toronto Police handout.

An occasional teacher with the Toronto District School Board has been arrested on charges related to child-pornography, police say.

In a statement released Monday, police said investigators with the Sex Crimes Unit arrested 50-year-old Brian Mallette of Toronto, after conducting a search on March 27.

Police said he was employed as an occasional teacher with the TDSB since 2002, and worked for “extended periods” at Earl Haig Secondary School, Northern Secondary and Forest Hill Collegiate Institute.

He was also a part-time tutor, police said.

In a statement, the TDSB said that Mallette has not been at any of the board’s schools since his arrest last week, “and won’t be returning to any school pending the outcome of this matter.”

Investigators believe there may be more victims.