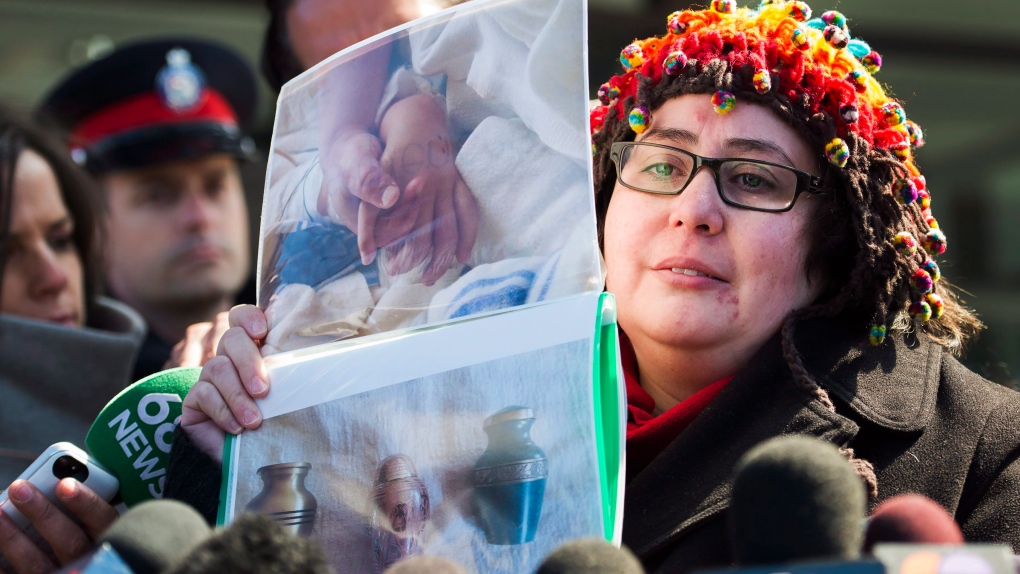 Jennifer Neville-Lake cries as she shows photographs of her three children and father who were killed in a horrific crash by drunk driver Marco Muzzo at the courthouse in Newmarket, Ont., on Tuesday, March 29, 2016. (Nathan Denette / THE CANADIAN PRESS)

TORONTO -- Following weeks of advocacy from Jennifer Neville-Lake, whose three children and father were killed by drunk driver Marco Muzzo in 2015, the Parole Board of Canada has reversed its decision of not allowing victims’ voices to be heard at hearings during the COVID-19 pandemic.

“We remain committed to ensuring victims’ voices are heard during this unprecedented situation,” a news release issued on Wednesday by the board stated.

Three weeks ago, amid the novel coronavirus global pandemic, a spokesperson for the board, Cindy Golemiec, said no observers, including the families of victims of an offender’s crime, would be allowed to attend hearings for the time being.

Neville-Lake took to social media for three weeks expressing her concern over the decision.

With so many options available for everyone to be connected anywhere at virtually any time, there is no reason victims can't be included. Our voices matter. Our loved ones matter. Our rights to be included matter. https://t.co/qm3CN8bNfA

In the news release, the board said it has implemented “technological and procedural enhancements” in order to provide victims the ability to participate at hearings via telephone. Victims will be able to read their statements to board members over the phone to consider in their decision-making.

Victims who are not able to attend a parole hearing in this manner are able to request to listen to an audio recording or read a written decision.

Victims will be provided with information on how to participate in a hearing via telephone by a PBC Regional Communications Officer ahead of the scheduled hearing. 3/3https://t.co/TO4F3um746

Muzzo’s second parole hearing since being held in custody is scheduled to take place on April 28 at Beavercreek Minimum Security Institution in Gravenhurst, Ont., where he is serving his 10-year sentence.

The sentence was handed down to Muzzo in March 2016 after he caused a deadly crash in Vaughan, Ont. while heading home from Toronto Pearson International Airport. At the time, he was returning home from Miami, where he was celebrating his bachelor party. 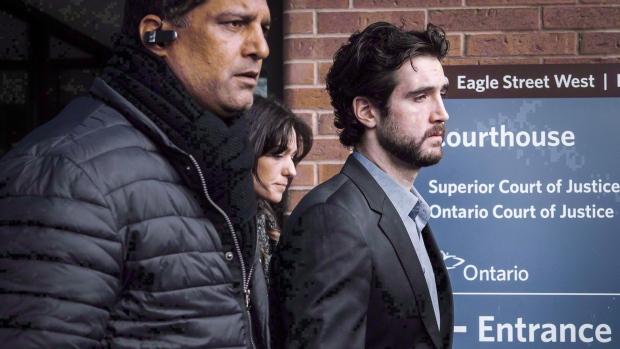 The crash claimed the lives of nine-year-old Daniel Neville-Lake, five-year-old Harrison Neville-Lake, two-year-old Milly Neville-Lake, and 65-year-old Gary Neville. The children’s grandmother and great-grandmother were also seriously injured as Muzzo sped through a stop sign in his Jeep Cherokee and smashed into the family’s mini-van. 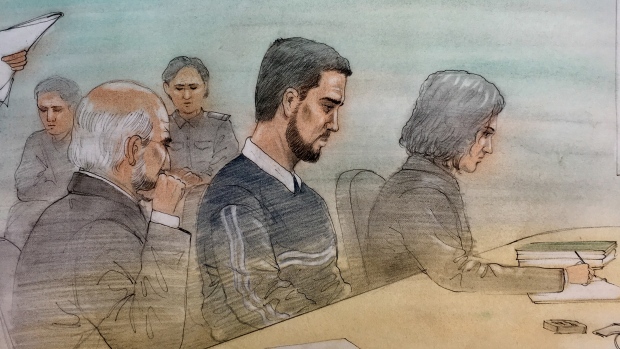 At the time, he was denied both day parole and full parole. The board stated in its decision that Muzzo “sabotaged” his rehabilitation by “severely underestimating” his problems with alcohol, adding that he failed to seek help while behind bars.

Neville-Lake was seated about two feet away from Muzzo at the hearing. She spoke and showed photos of each of her family members who died in the crash. 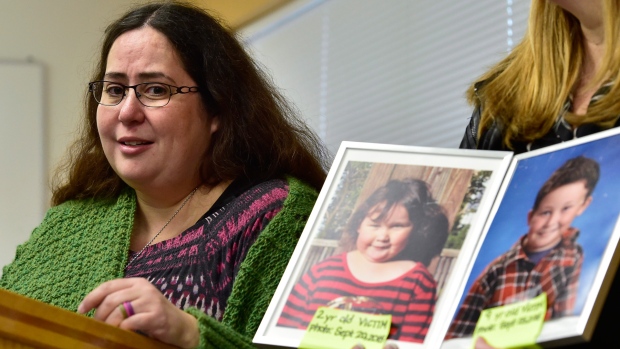 After the hearing, she stated that she does not believe Muzzo has fully accepted what he did.

After he was denied parole in 2018, he became eligible to reapply one year later.

The media will not be allowed to dial in to parole hearings during these implemented measures but can request a written decision from the board.