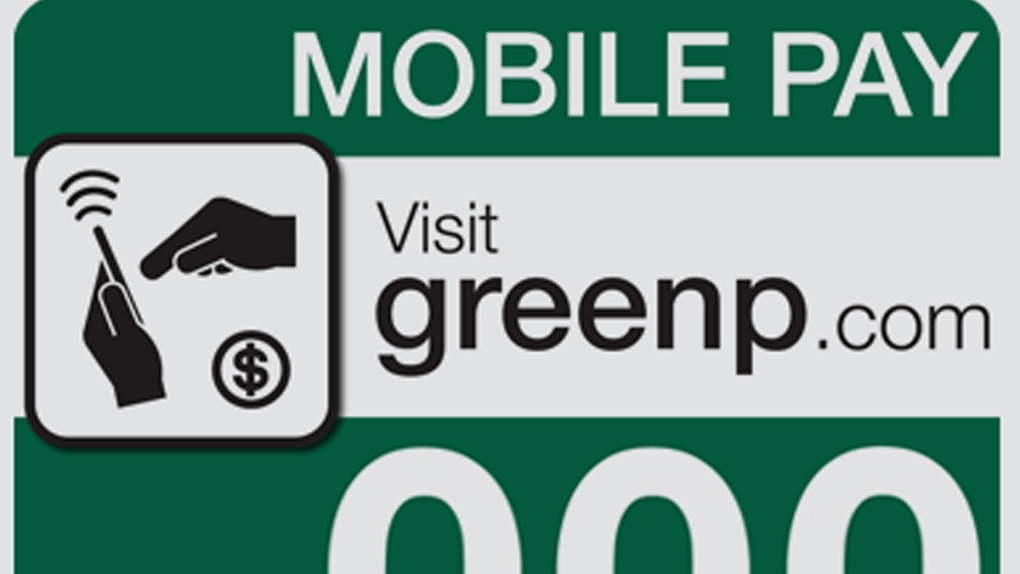 Green P has launched an app that allows drivers to pay for parking through their phone. (Green P)

It will soon cost more to park at some of the busiest Green P lots in Toronto.

The Toronto Parking Authority has voted in favour of raising rates for some downtown Green P lots.

Board members voted last month to raise half-hourly and monthly rates at some of the city’s busiest lots.

For example, the rate at the underground parking lot at Nathan Phillips Square will rise to $2.75 per half-hour, which is an increase of 25 cents.

The TPA says certain rates will increase at 40-50 others lots as of September.

TPA president Lorne Persiko said the rate increase is a “normal course of business” following a review of utilization rates.

“We are still the most affordable lots in the city,” Persiko said.