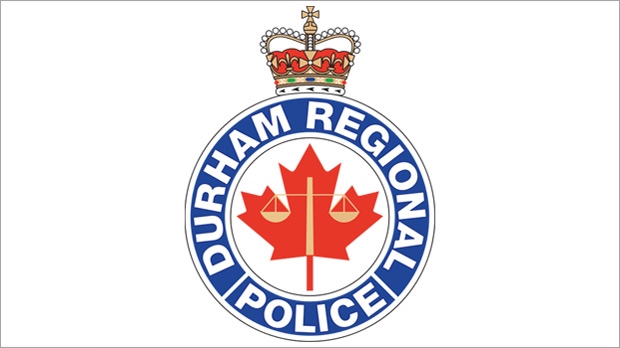 The Durham Regional Police logo is seen in this file photo.

An Oshawa yoga instructor is facing an additional sexual assault charge after another woman came forward to police.

Police allege the victim was touched inappropriately by the 36-year-old man while he worked as a yoga instructor in April 2019 at the GoodLife Fitness on Rossland Road in Ajax.

Kevin Campbell, of Whitby, was charged with one count of sexual assault.

In August, Campbell was charged with two counts of sexual assault after two females victims came forward regarding “inappropriate touching” at a GoodLife Fitness in the Oshawa Mall.

Investigators want to ensure there are no other victims.