A 30-year-old Ontario woman diagnosed with Stage 4 colon cancer has had her surgery postponed indefinitely and says it could be too late to save her if the procedure keeps getting pushed back.

Woodbridge, Ont. woman Cassandra Di Maria was diagnosed with cancer in 2020 and has undergone 17 rounds of chemotherapy since then.

"Now, I'm waiting on my next big surgery," Di Maria told CTV News Toronto on Thursday. "I have no idea when this surgery will happen and I'm at a standstill."

In order to undergo the surgery, doctors told Di Maria in late October she needed to stop chemotherapy for a few weeks so her body would be strong enough to handle the procedure, which was originally scheduled for December.

She said in December she received a notice saying the surgery was being postponed to January, and then later was told that date was cancelled too.

In an e-mail viewed by CTV News Toronto, a representative from Mount Sinai Hospital told Di Maria her surgery was cancelled because of "the situation with COVID-19" and that "everything is getting cancelled at this point."

In the meantime, Di Maria has not been receiving chemotherapy in case a surgery date becomes available. 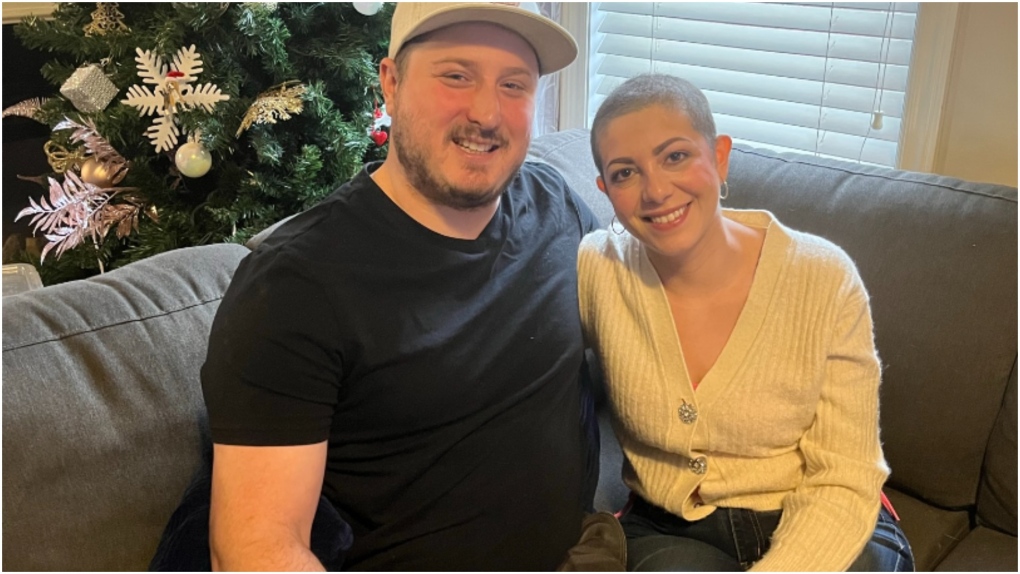 "I'm frustrated because I’m concerned about growth during the period I have been off chemo," she said. "The chances are very high of the cancer spreading further. I’m kind of stuck with what to do, unfortunately."

She said she understands the pressures the health-care system is facing but feels her urgent needs aren't being met and doesn’t understand why her cancer surgery isn't taking place.

"COVID-19 patients are getting all the care right now and we're on the back burner, which is horrible," she said. "I would consider my surgery to be urgent, so I’m not really sure why it’s being affected." 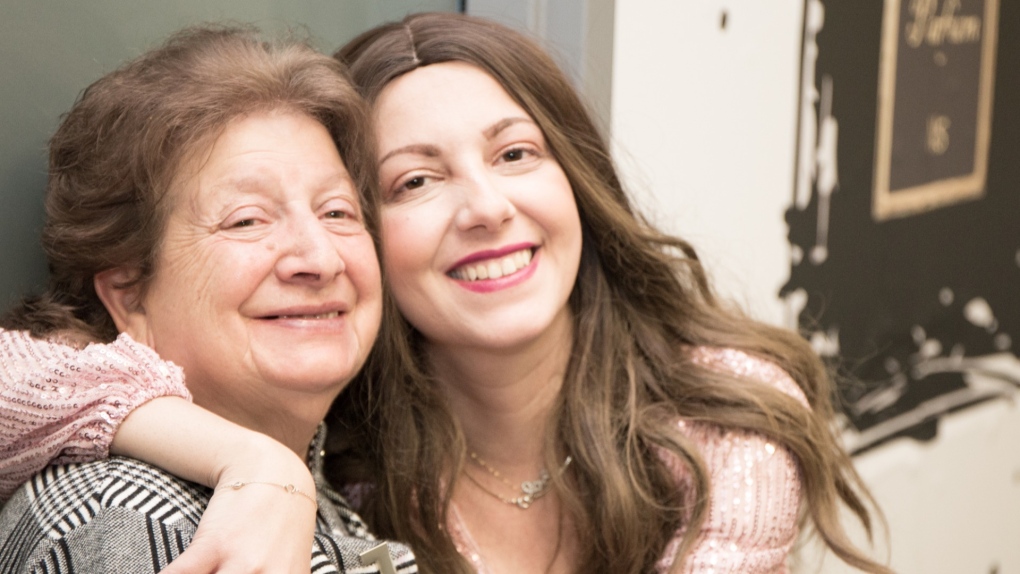 Woodbridge, Ont. woman Cassandra Di Maria, right, was diagnosed with cancer in 2019 and has undergone 17 rounds of chemotherapy since then. (Supplied)

The Ontario government announced earlier this month that non-urgent surgeries would be postponed in order to keep hospital beds free during the Omicron COVID-19 wave.

When asked about Di Maria's situation, a Ministry of Health spokesperson said "we know this difficult decision can be distressing for people requiring hospital care."

"Surgical resources are managed independently at each hospital in Ontario. As such, each institution must balance the needs of their urgent scheduled surgery patients, emergency surgery patients, and the needs of critical care patients in hospital, while also balancing the need to limit harm to patients by considering what surgeries and procedures should not be delayed, for example, bypass surgeries and most cancer surgeries."

Meanwhile, Di Maria, who recently got engaged, said she wants to get past this hurdle so she can look forward to other things in life, like planning her wedding set for April 2023.

"It's been hard and scary," she said. "I'm not the only person experiencing this. There are a lot of people and something needs to change. This whole situation needs to be reassessed."

Students trapped inside a classroom with a gunman repeatedly called 911 during this week's attack on a Texas elementary school, including one who pleaded, 'Please send the police now,' as nearly 20 officers waited in the hallway for more than 45 minutes, authorities said Friday.

For 70 years, Andre Hissink has held a grudge against the Dutch government, but this week, the 102-year-old Second World War veteran’s persistence paid off – the Dutch king granted his wish for a rare dual citizenship.

'Died of a broken heart': Can it really happen?

After a six-week trial in which Johnny Depp and Amber Heard tore into each other over the nasty details of their short marriage, both sides told a jury the exact same thing Friday -- they want their lives back.