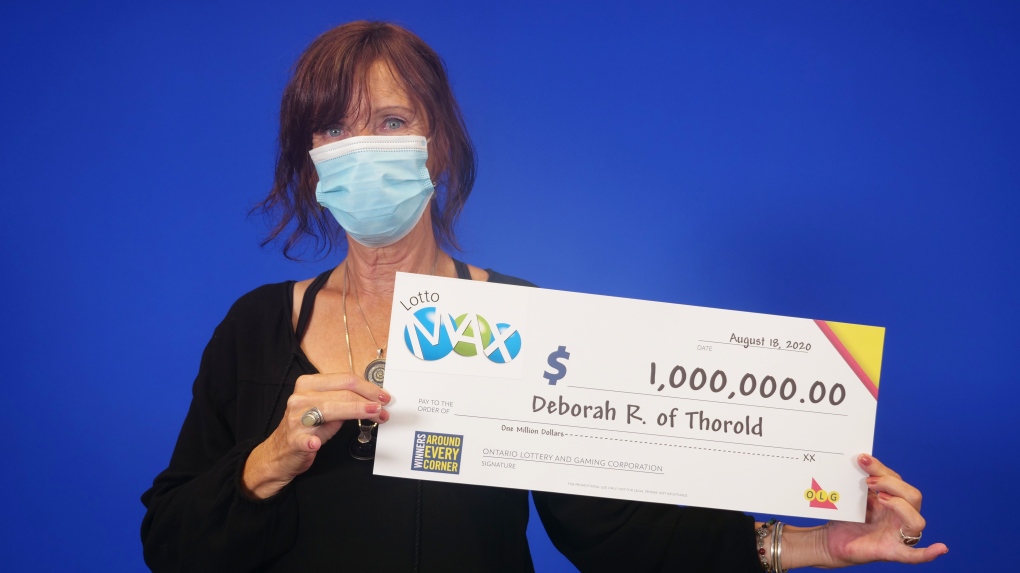 TORONTO -- An Ontario retiree has won the lottery after playing with numbers that she says came to her in a dream.

The 64-year-old said she has been playing the same numbers ever since they "came to her in a dream."

She told OLG she "wasn't having a very good day" when she went into a store to check her lottery ticket.

"But it surely made my day when I saw the Big Winner message appear," Rose said. "I remember saying 'What?' And then started crying!"

Rose said she told her grandkids first about the big prize because she always promised them she would win the lottery one day.

The mother-of-four, who said the big win probably won't hit her until the money is in her bank account, plans to travel and share the winnings with her children.

The OLG said Rose’s winning ticket was purchased at Avondale on Main Street in Port Colborne.