Ontario resident Carlie McMaster says she submitted her DNA to Ancestry.com in 2019 to discover more about her father’s side of the family following his passing.

The 28-year-old Brantford, Ont., resident said she just wanted to learn about her family’s health history, when she made the discovery that would change her life.

The website matched her genetic information to a woman in Minnesota named Rylee Hall, and they began to chat about how they might be related.

“I didn't really talk too much when Rylee first reached out because I just didn't really know. I just kind of questioned everything … It was a shock thing,” McMaster told CTV News Toronto on Monday.

“I think it was four months later that I finally reached out again over Instagram and said let's maybe try to do some digging and figure it out.”

At this point, she said, she and Hall were speaking frequently and discovering unique similarities – their mannerisms, the distinctive blue ring around their hazel eyes, and their musical background. 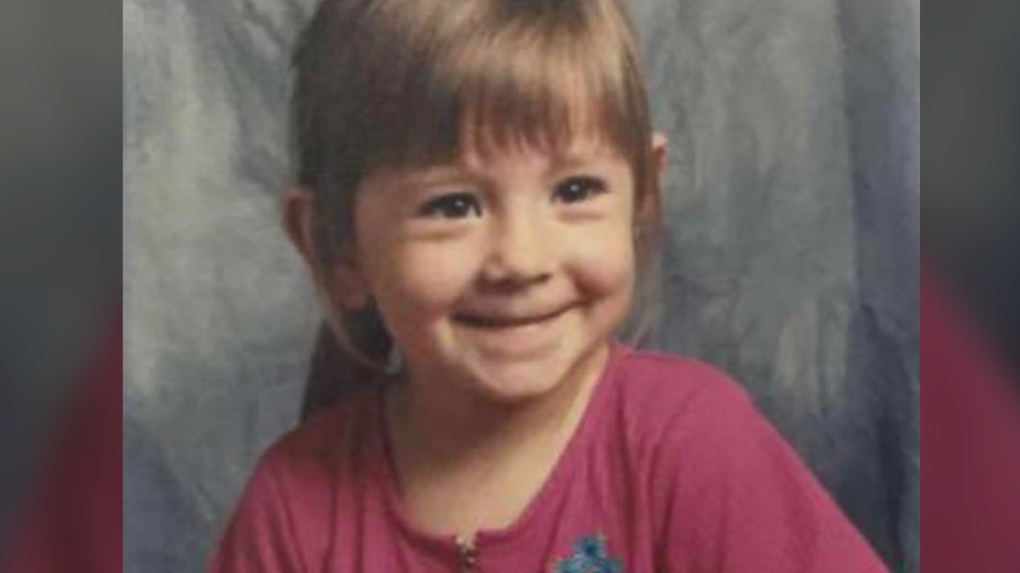 Carlie McMaster, shown in a childhood photo, says she discovered she was conceived through a sperm donation after submitting her DNA to Ancestry.com.

They eventually learned the similarities were no coincidence as McMaster and Hall shared a biological father and both were conceived through a sperm donation.

“I was shocked at first. I think it was a lot of questioning my identity but also being really excited to have this connection at the same time,” McMaster said.

“I had to process the fact that the father I grew up with wasn’t my biological dad, but also that I have this new connection.”

Hall said the sibling connection did not come as a huge shock for her because her mother had told her she was conceived through a sperm donation a year before she took the test.

“I knew there was potential to meet siblings,” the 26-year-old American told CTV News Toronto on Monday. “So I wasn’t in shock when the news was confirmed.”

The siblings say they feel grateful to have met each other. 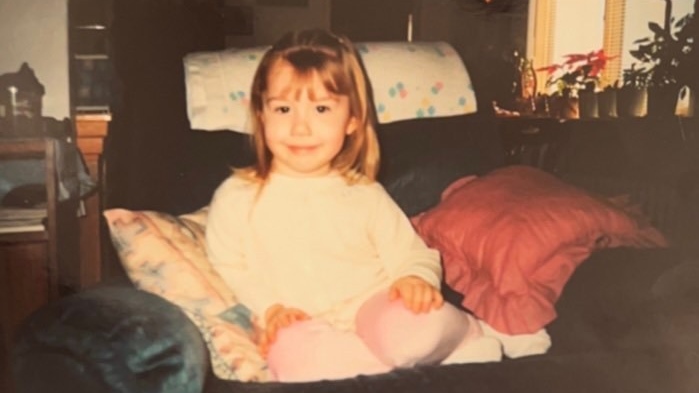 Rylee Hall, shown in this childhood photo, says she sees similarities between herself and her sister Carlie McMaster.

“For me, it’s just gaining someone that I know is kind of there for life. It’s just such a strong bond that we share,” McMaster said.

Their story took another turn when they decided it was time to search for their “donor dad.” Hall said she managed to find him on Facebook after connecting with other relatives on ancestry websites.

“He messaged me after I had added him,” Hall said.

“Which was nice because it was kind of a confirmation that he does want to talk. We're not forcing him to, which was nice,” McMaster added.

The siblings said they now speak with their biological dad, a Toronto resident, at least once a week.

They said that in the early 1990s, their biological father was donating at Canadian Blood Services, where he was a regular platelet donor, when he noticed an advertisement asking people to help families who cannot have children.

“On the papers that my parents got, there was a question, ‘would you be open to meeting any offspring,’ and he checked ‘yes,’” Hall said. 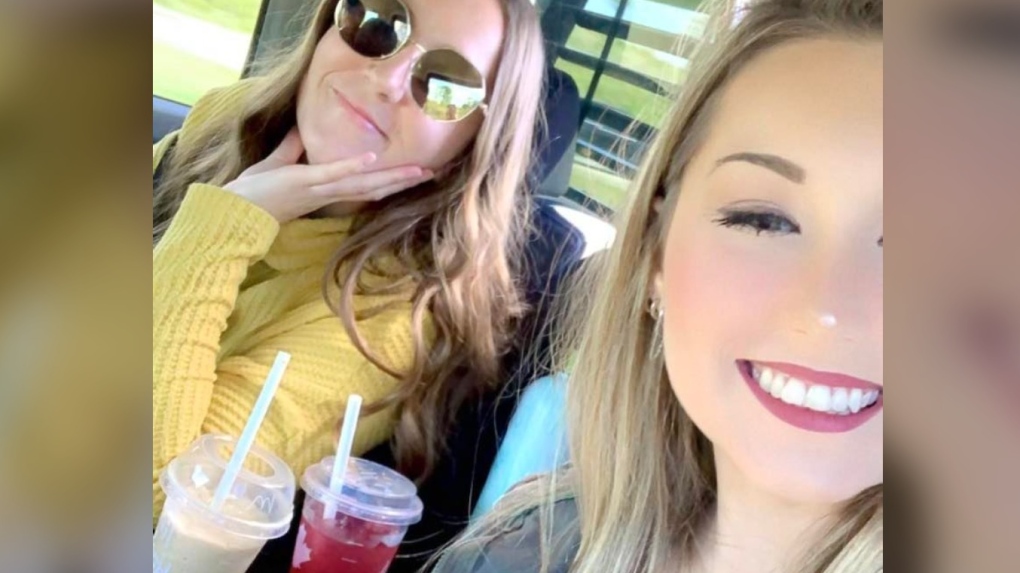 Hall said she is planning to visit Ontario for the second time at the end of August. The sisters say they will also be meeting with their biological dad in person for the first time.

The sisters say they have discovered there are three other siblings that they know of. The other siblings, they said, are all women and they were born in the mid-1990s in Canada.

Both Hall and McMaster said while they are excited to meet new siblings, they are very careful in how they approach potential siblings, as they do not want to give the information prematurely.

“It just kind of depends on the other person and if they're open to having siblings because some people probably just don't want to deal with it at all,” Hall said.

The sisters are launching a new podcast on Monday called ‘Our Daddy's a Donor.” The podcast will delve into their experiences and discuss other people’s stories who were conceived though sperm donations and who discovered the truth later in life.