TORONTO -- A bulldog allegedly stolen in Brampton, Ont. has now been adopted by the woman who unknowingly purchased the puppy from the suspects.

“I didn’t think it would happen, but I’m very happy,” Stephanie Barrantes told CTV News Toronto after being reunited with Loki on Sunday.

Barrantes said she was messaged by the illegitimate seller on the social media platform Snapchat and sent two e-transfers totaling $1,000 for the puppy. Barrantes never met the seller and agreed to pick-up the puppy at park in Scarborough at a predetermined time and location.

“He mentioned COVID and not wanting to come close,” she said.

Barrantes said when she arrived at the park, she found the puppy alone in a cage. She wasn’t aware the puppy had been stolen. 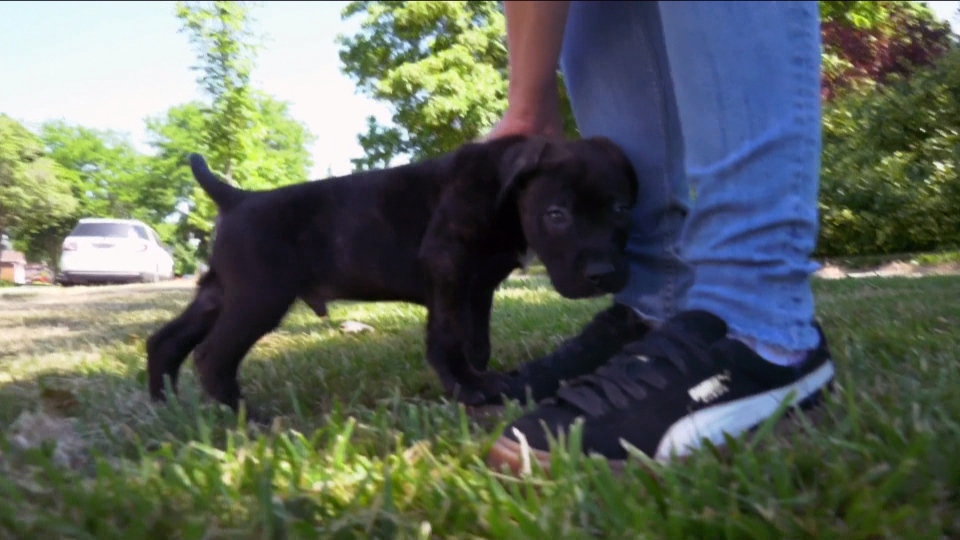 “I didn’t want to ask a lot of questions because it was for a good price,” Barrantes said.

The original owner told CTV News Toronto she was attempting to sell two bulldog puppies named Loki and Kilo on Kijji and had planned to meet up with three potential buyers in the area of Bovaird and Conestoga drives shortly after 7 p.m. on June 1.

“They handed me an envelope and inside it was another envelope. I asked them what is this and they decided to run to their car, take the dogs and drive off,” the woman, who wished to not be identified, said.

The woman followed the men and when they were stopped at a traffic light, she got out of the vehicle and attempted to recover the puppies.

“I ended up banging on their door at the stop light and that’s when they ended up driving away, dragging me through the intersection,” she said.

The woman suffered minor injuries to her feet and right arm.

Days later police located Kilo and after seeing Loki’s picture in media, Barrantes turned him over to police. 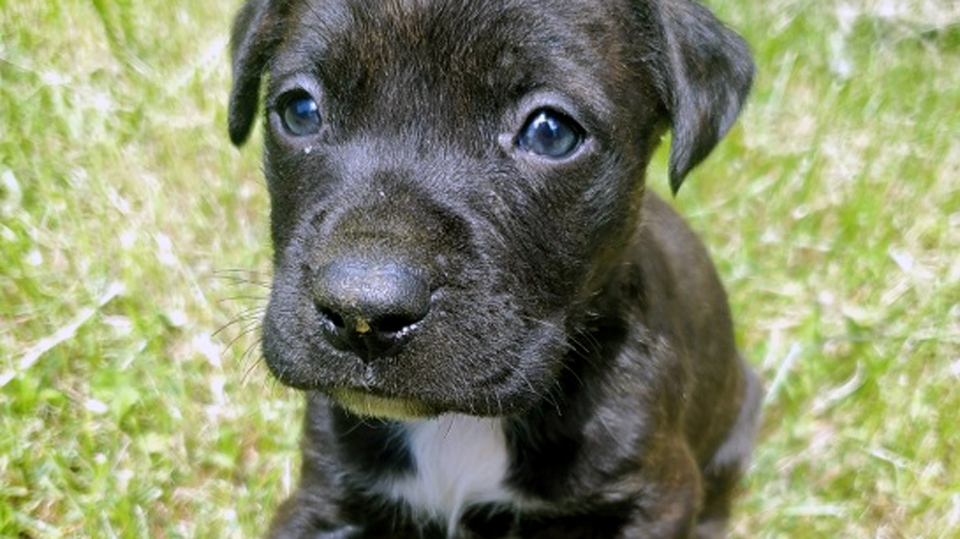 “I felt so bad for the family,” Barrantes said.

With the help of police, Barrantes was able to connect with the puppies’ owner and has now become the rightful owner of Loki at no extra cost.

“I’m not going to charge her anything for the puppy, I’m literally giving it to her. She had already paid so much money for him and I don’t want her to be stressed out,” she said. “It’s been very traumatic, but in the end I’m happy he’s getting to go to his home.” 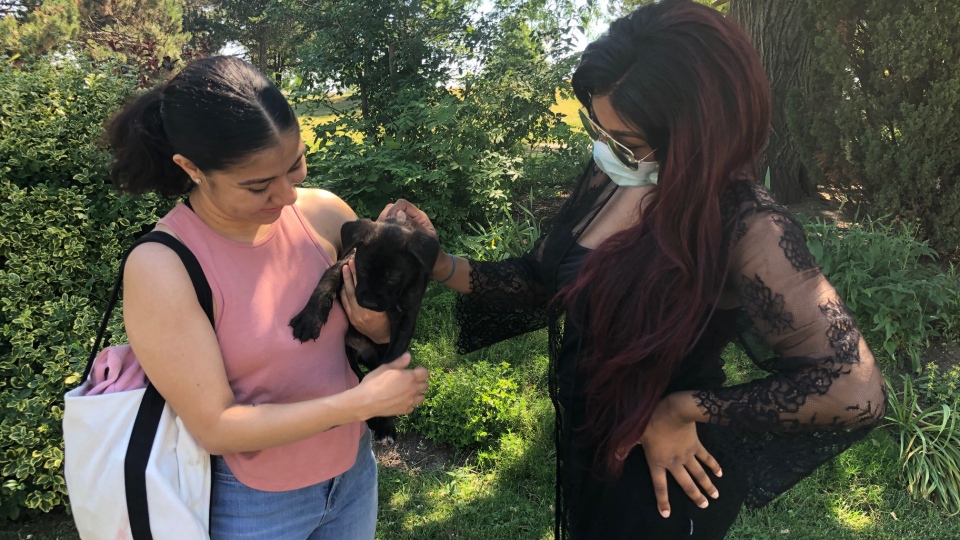 The woman still plans to put Kilo and three other puppies from the litter up for adoption, but won’t be using Kijji. Instead she will sell the puppies on Grazill, which uses government issued identification to verify buyers and sellers. 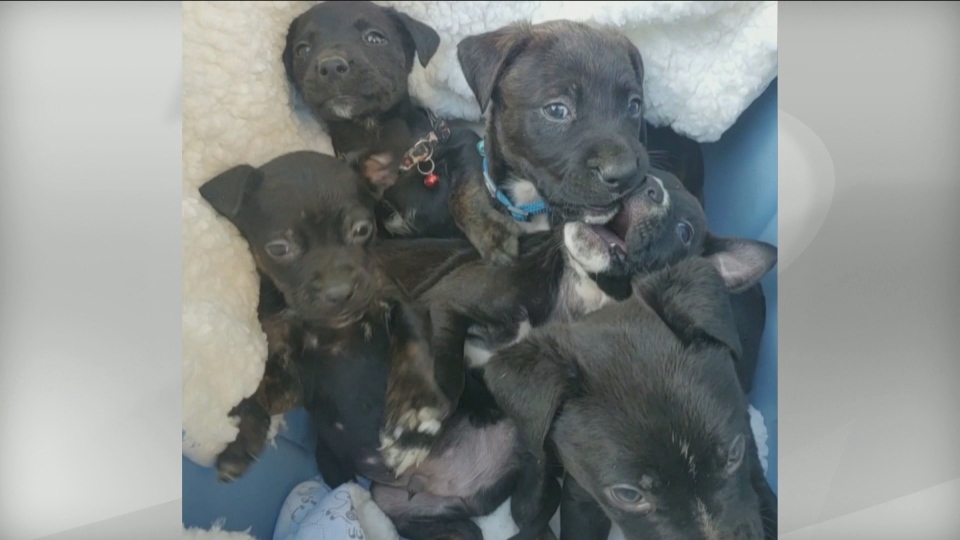