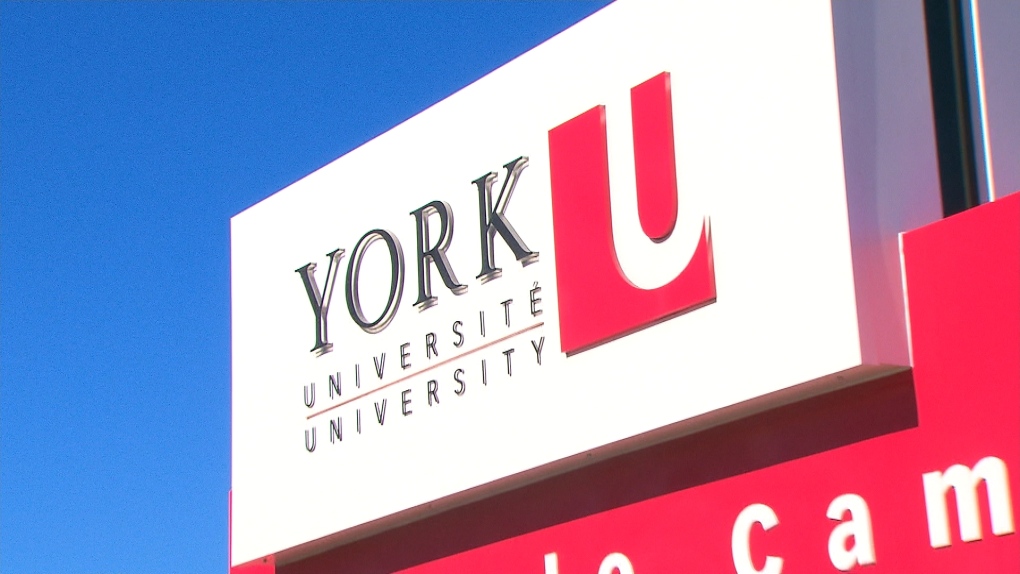 TORONTO -- Canada’s second-largest university has taken "appropriate actions" after an insensitive email exchange allegedly sent by an instructor to a student taking a remote course in Myanmar was widely circulated online.

In the exchange posted on Reddit and Twitter, an unnamed York University student asks mathematics instructor Emanoil Theodorescu if he can delay writing an upcoming exam because of the ongoing political violence in the country, explaining that “almost 200 protesters have been shot” and that “the regime has decided to shut off all communications by tomorrow.”

In response, Theodorescu allegedly wrote, “Your remarks … made me wonder how you understand reality. People don’t get shot for just protesting, but for a lot deeper reasons.”

After refusing to defer the exam, the professor agrees to have the final exam count towards more of the student’s overall grade. According to the screenshots uploaded to social media, Theodorescu ends the exchange saying, “Even the internet came down with COVID-19?”

York University did not immediately confirm the authenticity of the screenshots, but said in a statement that the math instructor's comments do not reflect the school's values of "respect, equity, diversity, and inclusion."

"While employment matters are confidential, we can confirm that appropriate actions were immediately initiated upon learning of the exchange and that 'alternate arrangements' for the course have been made," read the statement issued Friday.

York says that the faculty was able to make direct contact with the student in Myanmar and assure them that necessary accommodations would be granted. However, it is unclear what those arrangements are.

The student in Myanmar declined to comment when contacted by CTV News, citing safety concerns.

Myanmar’s military took power in a coup on Feb. 1, detaining President Win Myint and other senior government officials during a raid in response to alleged election fraud. Protests against the coup have shown remarkable staying power and largely remained peaceful, despite curbs on internet access, the imposition of martial law in some places, and an extraordinarily violent response by police.

More than 200 people have been killed since the Feb. 1 takeover, according to reports.

Emily Lashkia, a first-year student who received the screenshots from her classmate and posted them online called the exchange “insane” and said she did it to garner a serious response from the university.

“Obviously you could say that they don’t represent your views, but the thing is – you employ them,” she told CTV News. “He is one of the faces of York University.”

Lashkia notes that she doesn't wish to see Theodorescu fired, but hopes he will apologize to her friend.

“Even until this morning, the actual professor himself hasn’t apologized."

CTV News reached out to Theodorescu for comment but did not receive a response before publication.

- With files from the Canadian Press and the Associated Press