TORONTO -- A 14-year-old girl who died in a horseback riding accident in Hamilton, Ont. on Monday is being remembered as “a bright light who was a big up-and-comer in the equestrian community.”

Zara Buren was one of the most dedicated students Holly Jacks-Smither said she has ever taught.

“She constantly put her horse before herself,” Jacks-Smither said. “She was a student of the sport, as well as a competitive athlete.”

Buren had been riding horses since she was a toddler, her coach of the past three years said.

“It was her life,” Jacks-Smither said. “She had huge aspirations, she was the youngest kid chosen for the Grit program, which is a program for up-and-coming youth in the sport.” 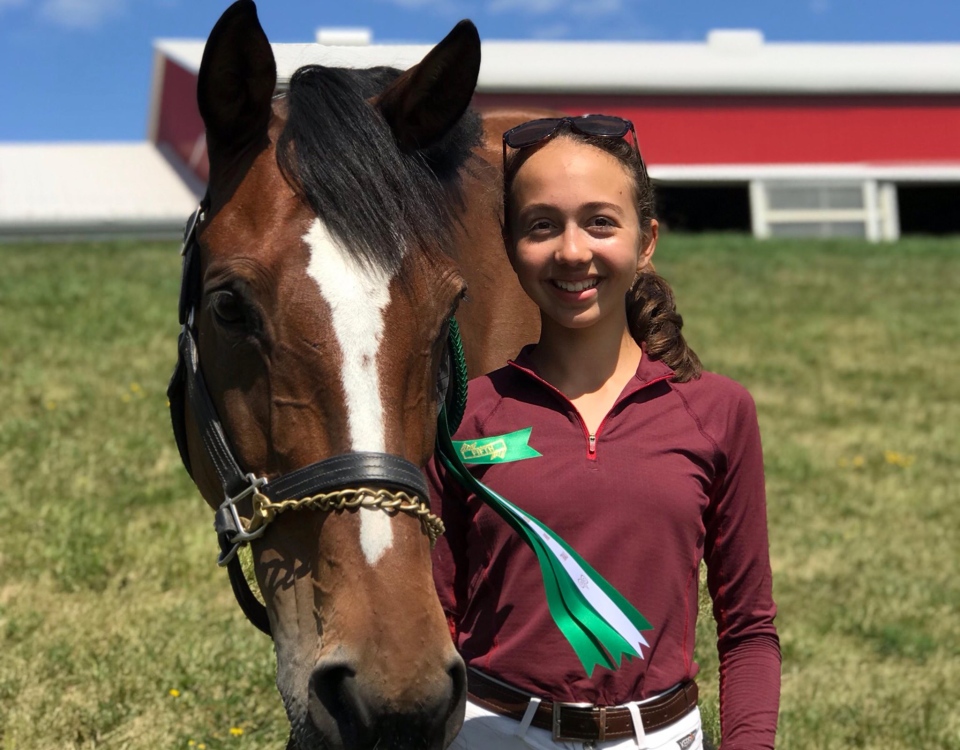 On Monday, just before 5:30 p.m., Hamilton police officers were called to a property near Milgrove Side Road and Highway 5.

Police said the girl and her mother, both from the Oakville area, had been riding their horses at the property.

“The experienced riders were riding on a path not familiar to them when the horse ridden by the 14-year-old became trapped in a marshy bog,” officers said in a statement released Tuesday morning.

“The rider was able to dismount the horse and while waiting for help, she became submerged and a short time later she was pulled from the marsh without vital signs.”

The teenager was rushed to hospital and was later pronounced dead.

“She will be greatly missed by everyone who met her,” Jacks-Smither added.