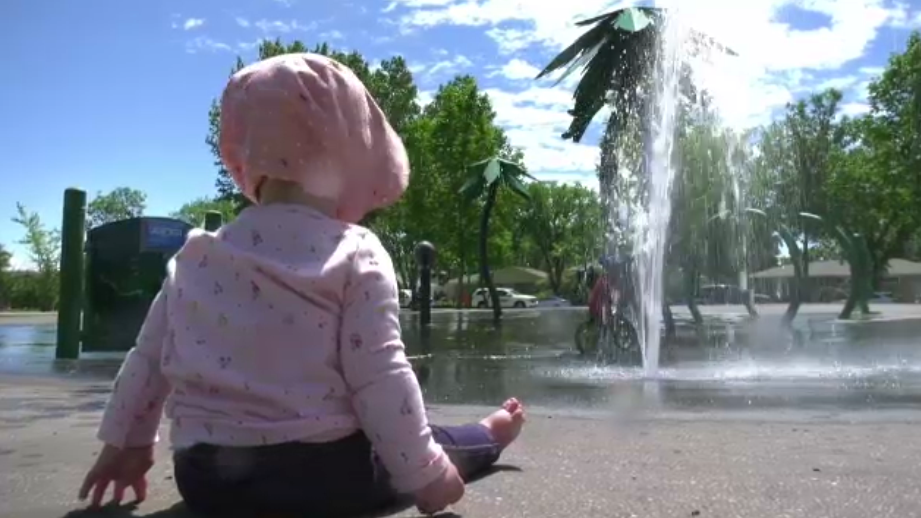 TORONTO -- The Ontario government will allow splash pads to be turned on in time for the long weekend after initially suggesting that they would remain closed until the province enters stage one of its reopening plan in mid-June.

Premier Doug Ford announced on Thursday that most outdoor recreational amenities would be allowed to reopen as of this weekend but splash pads were noticeably absent from the list.

On Friday, Ottawa Mayor Jim Watson took to Twitter to call on Ford to “reconsider” the decision in light of the scorching temperatures expected across Southern Ontario this weekend.

By late Friday afternoon a spokesperson for Minister of Health Christine Elliott confirmed that splash pads will in fact be allowed to open as of 12:01 a.m. on Saturday alongside other outdoor recreational amenities.

While most outdoor recreational amenities will reopen in time for this weekend, team sports continue to be strictly forbidden and individuals using the amenities must keep a distance of at least two metres from one another.

Outdoor pools and wading pools remain prohibited and are not expected to reopen until the province enters the first stage of its reopening plan.