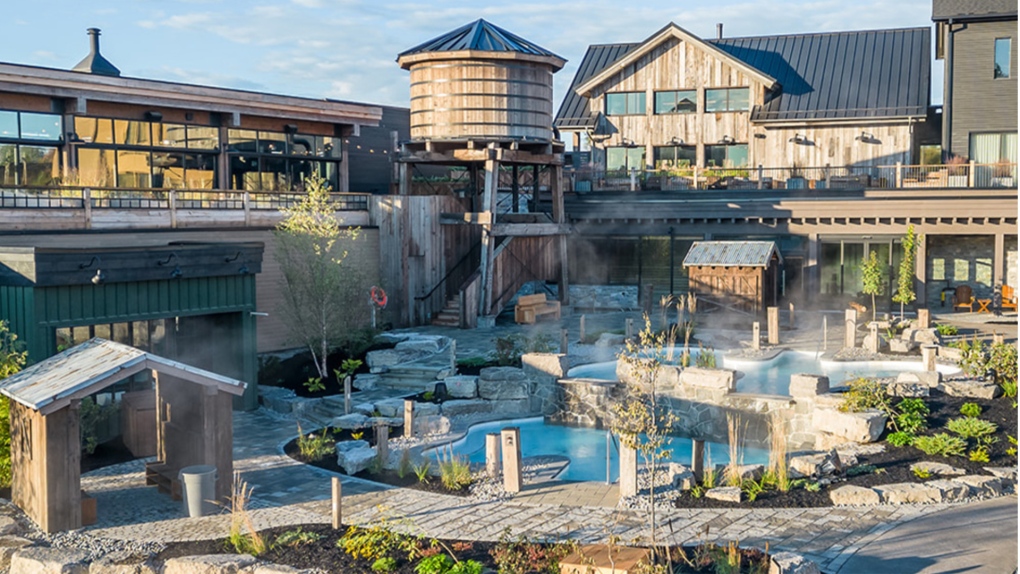 A spa village east of Toronto that made headlines last month after it was forced to close some of its facilities due to a ‘health hazard’ will reopen its pools on Thursday.

In a post to social media Wednesday evening, the team behind Thermëa Spa Village in Whitby, Ont. provided the public with an update on the work it says it’s been doing behind the scenes to reopen.

“Thank you for your patience as we introduce an unprecedented level of safety for pools in North America,” the post read. “As a wellness creator, we remain committed to the health and safety of our [sic] everyone who uses our facilities.”

Thermëa closed its pools on Oct. 21 after opening just two weeks earlier following an inspection by Durham Public Health which found pseudomonas and staphylococcus (staph) in its Källa saltwater pool.

More than two dozen guests told CTV News Toronto that they contracted some type of staph infection in the days that followed their exposure to that saltwater pool.

At least 72 people have since been named as plaintiffs in a $5-million civil claim against 11 various defendants, including Groupe Nordik which runs operations at Thermëa.

Since the October closure of the pools, which Thermëa said was done “out of an abundance of caution,” the spa says it has implemented new safety protocols that “exceed anything required by health bodies provincially, and across North America.”

The spa said that Durham Public Health has since performed new tests and given them the green light to open as early as Dec.1. The Källa pool, however, remains closed as it continues to undergo tests and upgrades, the spa said.

With files from Alex Arsenych 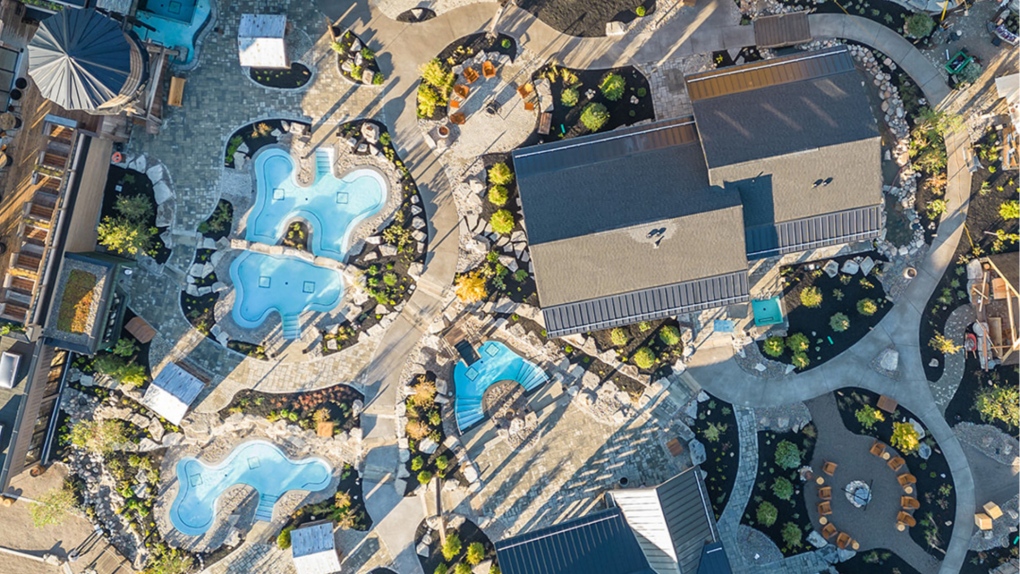