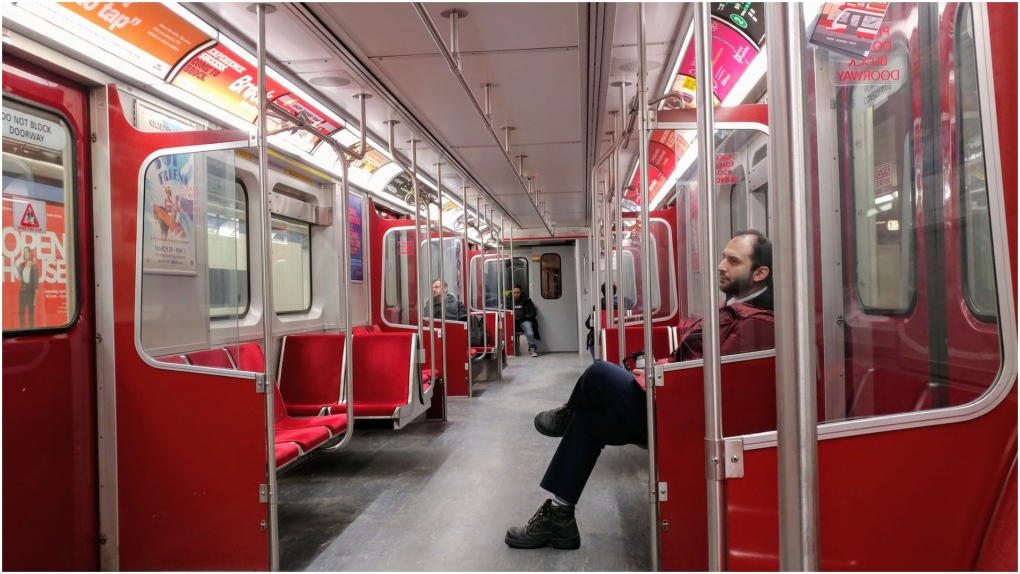 TORONTO -- The Ontario government has signed off on a preliminary agreement with York Region to move forward on a long-promised northward extension of the Yonge subway line into the 905.

Talks between the province and York Region have been ongoing since the fall to formalize an agreement.

“We are one step closer to delivering on our plan for more rapid, reliable and seamlessly-connected transit in the GTA,” Transportation Minister Caroline Mulroney said a tweet. “Our Preliminary Agreement with York Region will help significantly expand the subway network with the delivery of the Yonge North Subway Extension.”

The agreement sets a framework for the roles, responsibilities and potential funding mechanisms for the project, which comes with an estimated price tag of $5.5 billion.

The Ford government announced last year that it would move forward with the line, along with plans for a new subway line called the “Ontario Line” to take pressure off the already overcrowded subway system in Toronto.

The projects are on a list of four priority projects included in the government’s “New Subway Plan for the GTA.” The other two projects are a three-stop Scarborough Subway Extension and the Eglinton Crosstown West Extension with a planned connection to Pearson International Airport.

In February the province announced that it had reached a preliminary framework with the City of Toronto for subway projects in the city.

“These two arrangements with our key municipal partners will ensure that the Province, the City of Toronto and York Region continue to collaborate to successfully deliver on Premier Ford’s historic “New Subway Transit Plan for the GTA,” Mulroney said in a statement.

The extension has long been promised and advocated for by politicians from the region.

“This is tangible evidence that the province and the region are committed to extending the Yonge Subway Line to serve more people and jobs in major urban and employment centres along Highway 7 and Yonge Street.” Scarpitti said.