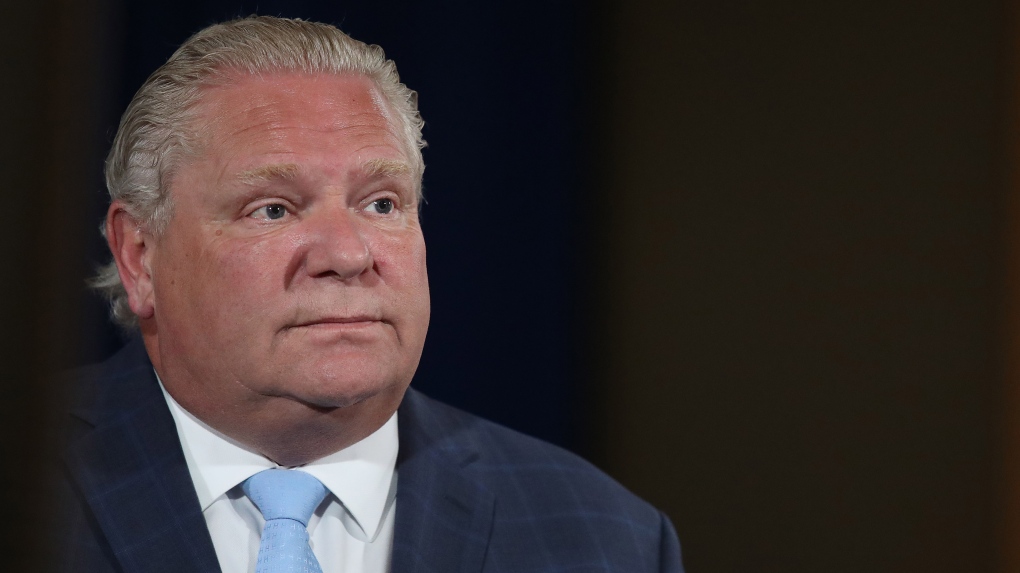 The Ontario government says it needs another week of COVID-19 data before deciding if the province is ready to move into the next stage of the reopening plan.

TORONTO -- Ontario is expected to table a motion today to extend the province's state of emergency until July 24.

The current state of emergency declared at the start of the COVID-19 pandemic is set to expire July 15.

Premier Doug Ford's office says the government wants to extend the measure to ensure there is no gap between that declaration ending and a new bill extending Ontario's emergency measures taking effect.

Solicitor General Sylvia Jones introduced that bill yesterday, saying the province will need to keep some emergency measures in place in the months ahead.

Jones's bill gives the province the power to keep some pandemic measures in place for up to a year, even as the state of emergency ends.

While the motion to extend the declaration will be introduced today, the government does not expect to debate or vote on it until early next week.

This report by The Canadian Press was first published July 8, 2020.