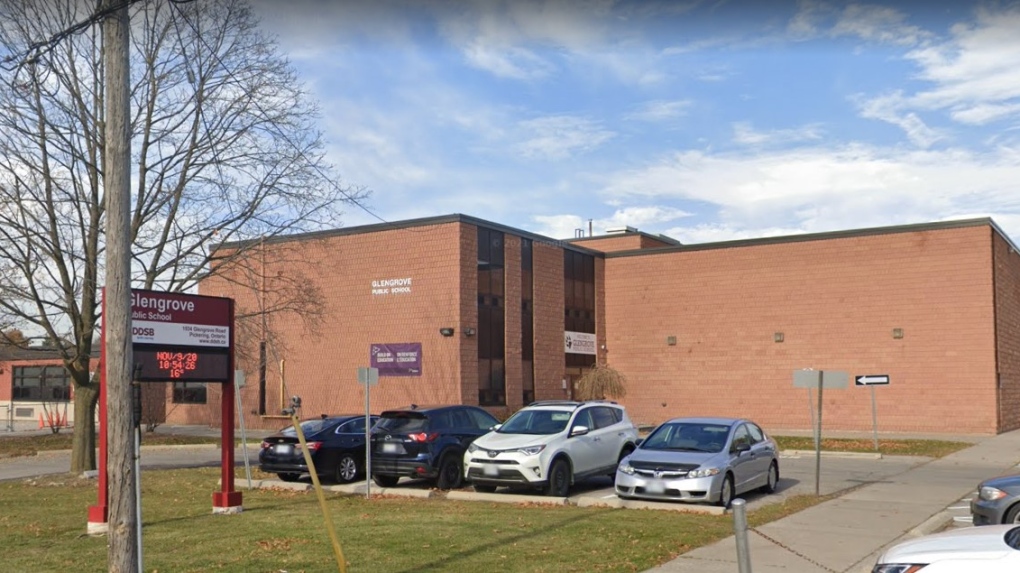 Pickering, Ont. mother Victoria McDonald told CTV News Toronto she and her husband were sitting in their living room on Monday at around 1:15 p.m. when the front door opened.

“We saw his head pop in and we were just kind of confused. Both of us thought maybe like a teacher escorted him home,” McDonald said.

The preschooler explained he had walked the 10-minute journey home from Glengrove Public School by himself -- which includes what McDonald described as a “busy” four-way stop sign intersection -- while his class played outside during lunch because he was thirsty.

“We’re upset… We just can't believe that happened. A million things could have gone wrong,” McDonald said. “He could have been kidnapped or hit by a car.”

The parents said they then walked their son back to class, at which point he had been off school property for more than 20 minutes.

McDonald said neither of the two school employees who were supervising the children at the time had noticed the student was missing.

After speaking with the school’s administration, McDonald said the principal suggested cutting outdoor playtime during lunch to avoid a similar incident in the future, which she argued “isn’t fair.”

“I mean, it's not the kids’ fault, it’s the teachers that weren't paying attention and doing their job.”

The parents said they’ve since heard from their son’s teacher -- who was one of those supervising the children at the time of the incident -- and she apologized.

Moreover, in an email to CTV News Toronto, the Durham District School Board (DDSB) said it was aware of the incident and they are currently investigating.

“The safety and well-being of our students is our top priority,” a spokesperson for the DDSB said, “The school administration has taken immediate steps at the school level to address this and has put in place additional precautions to prevent something like this from happening again.”

“We extend our sincere apologies to the family impacted by this incident.”

Meanwhile, McDonald said she and her husband have spoken to their son and explained that he should speak to a teacher if he needs something.