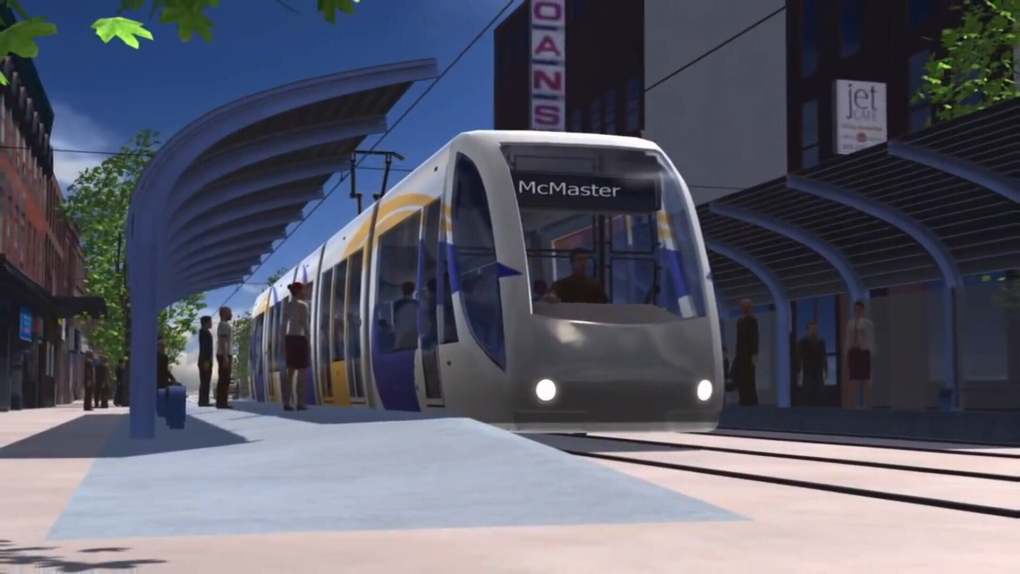 TORONTO -- Questions are mounting about the costs of Hamilton's now cancelled light-rail transit line as the Progressive Conservative government said Tuesday it will not release a third-party study it used to justify scrapping the project.

A day after Premier Doug Ford's government backtracked on a promise to support the city's planned 14-kilometre transit line, it refused opposition calls to make the "expert consultant's report" it has cited a public document.

Transportation Minister Caroline Mulroney has said the report shows the cost of the project -- initially pegged at $1 billion -- has now grown to $5.5 billion.

"Our government is committed to transparency, which is why we are releasing the key information from the latest cost estimate without jeopardizing the commercial sensitivity of other transit projects," Callum Elder said in a statement.

The government instead released a one-page summary of the cost estimates, a document which factors in $950 million in operating expenses which were to have been paid by the city over 30 years.

The 17-stop project was estimated to cost $1 billion when the previous Liberal government committed to funding it in 2014. The Progressive Conservatives promised during the 2018 election to move ahead with it, then re-committed to it in their 2019 budget last March. 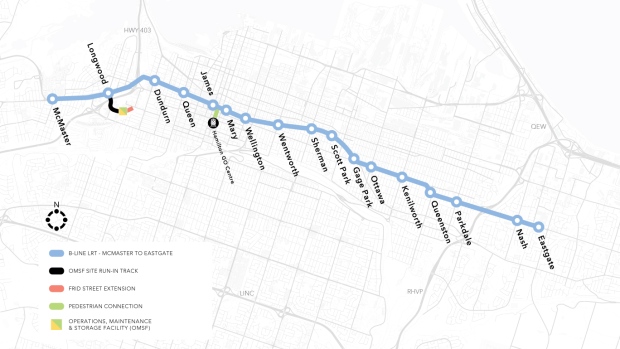 NDP Leader Andrea Horwath is demanding the province release the full report so its findings can be verified, saying they don't line up with similar light-rail lines built in other parts of Ontario.

"Show us the numbers," Horwath said Tuesday. "Show us the report and give us an apples-to-apples comparison with the other projects that are ongoing right now in our province."

Horwath accused the government is hiding behind commercial sensitivity as a reason not to release the report.

"There's no impact on the bidding process because the project has been cancelled," she said. "There's no consequence of any sort for making that report public. I demand that they do that."

Liberal legislator Michael Coteau has asked the province's fiscal watchdog to probe the matter and determine the true costs of the project.

In a letter, Coteau asks the financial accountability officer to examine the sunk costs attributable to studies, land acquisition, consultants, planning and design.

"The people of Ontario, and all parties affected by the cancellation of the Hamilton LRT project, are entitled to clarity on the actual project costs, and to have facts established that may inform evidence-based decision making on the way forward for transit in Hamilton," Coteau said in the letter.

Mulroney has said the province will create a task force to help it decide how to spend a billion dollars on transit in Hamilton.

This report by The Canadian Press was first published on Dec. 17, 2019.