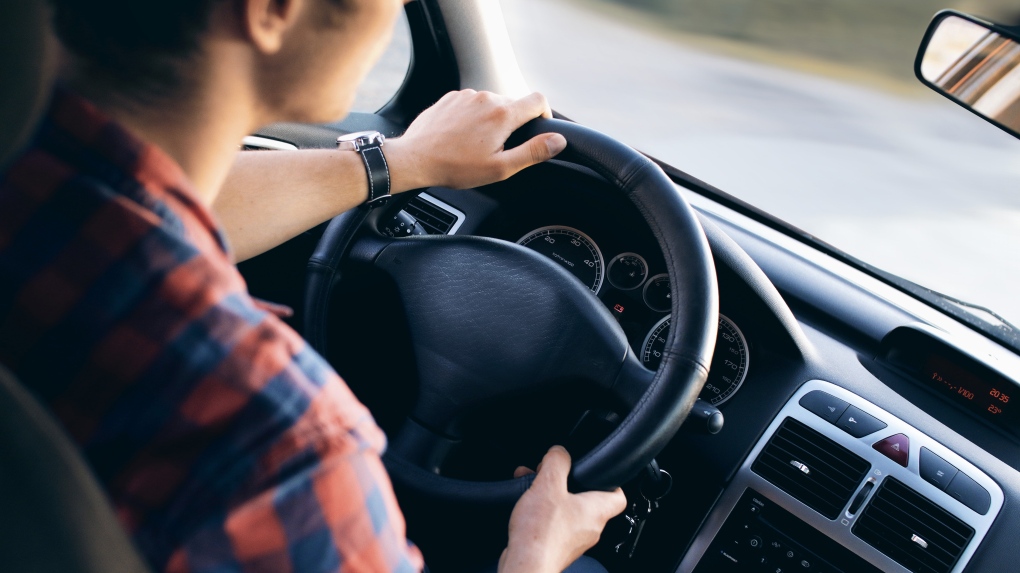 The Ministry of Transportation confirmed to CTV News Toronto on Thursday the modified tests needed to obtain your full licence will continue to be available “until further notice.”

Ministry spokesperson Dakota Brasier said in an email that the test -- which does not include emergency stops, three-point turns or parallel parking -- can be booked at all permanent DriveTest centres and remaining temporary locations.

Ontario scrapped those “duplicative” elements of the test in January of this year in an effort to clear a backlog of hundreds of thousands of appointments that stemmed from COVID-19 closures.

The measure was supposed to be temporary and was set to expire on March 31. 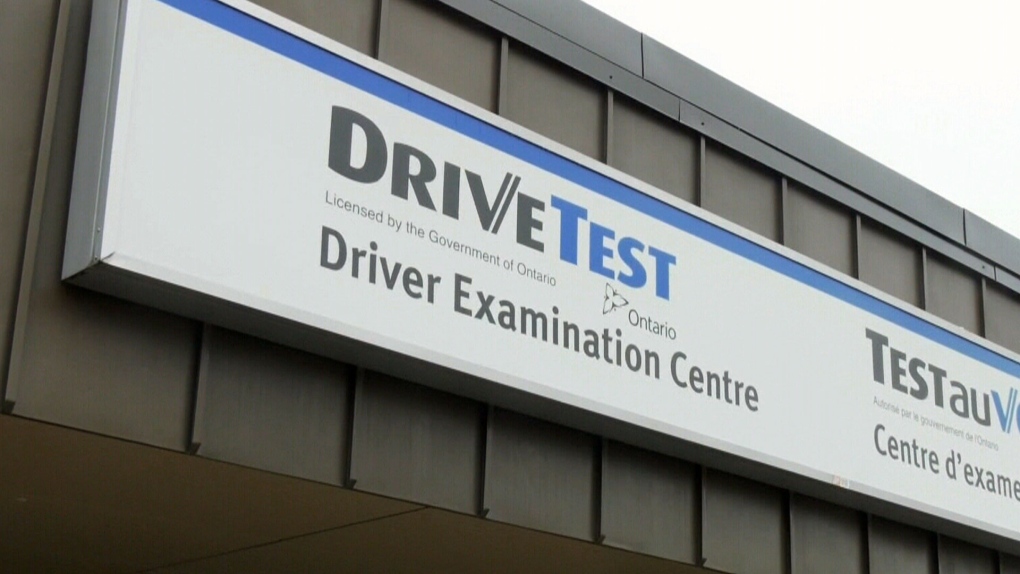 “This allows for more streamlined tests to take place while continuing to evaluate fundamental driver skills,” Mulroney said in a tweet at the time.

While emergency stops, three-point turns and parallel parking will remain in place for standard G2 tests, driving instructors who spoke to The Canadian Press following the January announcement said the modification could shave as many as 15 minutes off the standard 30-minute exam.

Driving safety advocates took issue with the changes earlier this year saying that, among other things, the modifications to clear the backlog weren’t worth the potential dangers they could bring to Ontario’s streets.