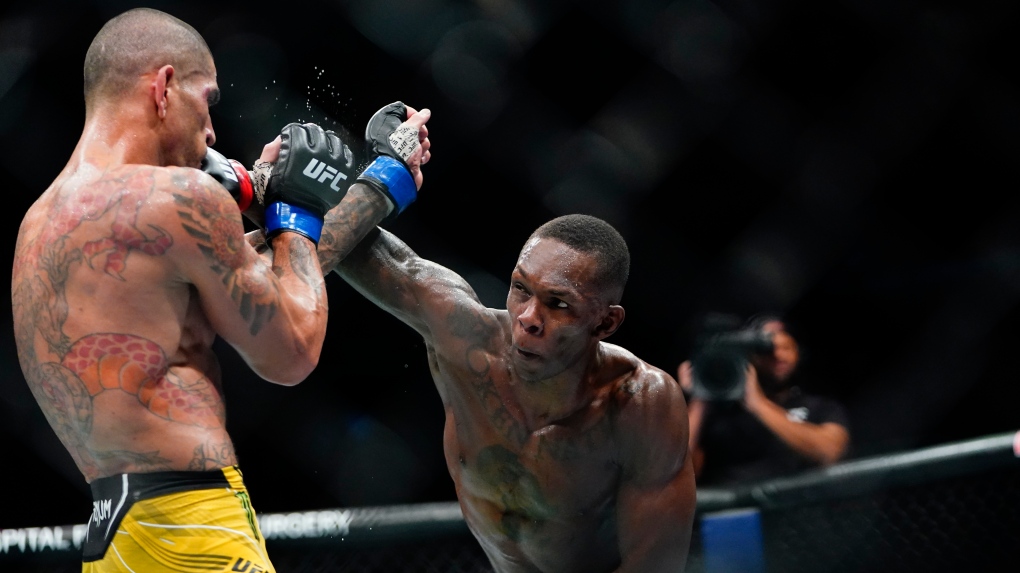 The agency that regulates betting in Ontario says casinos, as well as lottery and igaming operators, must stop accepting wagers on future Ultimate Fighting Championship (UFC) events due to concerns over what it calls “non-compliance” with its betting integrity requirements.

In a news release issued Thursday, the Alcohol and Gaming Commission of Ontario (AGCO) said that, in recent weeks, they had learned of “publicized alleged incidents, including possible betting by UFC insiders, as well as reports of suspicious betting patterns in other jurisdictions.”

The AGCO did not specify which alleged incidents they were referring to.

According to the AGCO, and contrary to their own registrar’s standards, the UFC does not prohibit insiders from betting on fights, which they said could include a fighter’s coaches, managers, or other individuals who may have access to information not available to the public.

“This is not a decision we take lightly, knowing the popularity of UFC events in Ontario’s sports books,” AGCO Registrar and CEO Tom Mungham was quoted as saying in the news release.

“However, the risks of insider betting on event and wagering integrity should be highly concerning to all. It certainly is to us.”

The AGCO said it will continue to work with the UFC, as well as the OLG and iGaming Ontario, to ensure that future events meet their standards.