Ontario's 2022 election will be a referendum on how Doug Ford handled the pandemic, experts say

The Progressive Conservative Party has a significant financial foothold a year ahead of the next provincial election, as political strategists say the 2022 vote will serve as a referendum of Doug Ford’s handling of the COVID-19 pandemic.

It was in 2018 that Ford and the Progressive Conservative Party overturned 15 years of Liberal governance in Ontario with the promise of economic growth and “prosperity the likes of which this province has never known before.”

Four years later, Ford’s future in provincial politics will likely be dictated by his handling of the COVID-19 pandemic instead—a fact not lost on the Progressive Conservatives as they worked over the last six months to solidify political contributions through email campaigns and $1,000-a-ticket virtual fundraisers.

According to party contribution data submitted to Elections Ontario, the Progressive Conservative Party raised more than $2 million in political contributions in the first five months of 2021—nearly three times as much as the other three political parties combined.

The fundraising lead will be crucial for the Progressive Conservatives, as they fight to regain the confidence of some voters who seemingly turned their backs on the party during the pandemic.

Recent opinion polls saw the party fall to second place behind the Ontario Liberal Party in successive surveys during April and May, before rebounding in the past few weeks.

Still, conservative strategist Jamie Ellerton—a former political staffer at Queen’s Park, who also worked on the 2019 election campaign for the federal Conservative Party—believes the government’s handling of the pandemic will be front and center on voters' minds even one year from now.

“I think this election is going to be a referendum on Doug Ford and his government, that'll be the main focal point of it,” Ellerton said.

“I think it's very much up for debate as to how he will fare on that.” 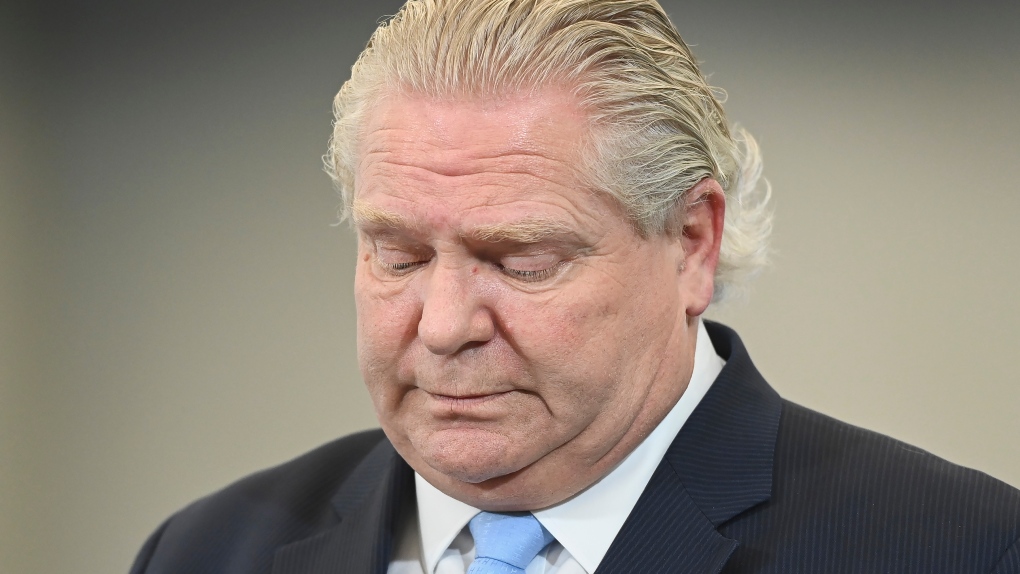 Other political strategists say the 2022 election could also have personal consequences for several other leaders if the outcomes fall short of the expectations.

Jim Warren, who served as a communication advisor to former Premier Dalton McGuinty, believes NDP Leader Andrea Horwath has the most to lose during this election—her fourth as leader of the provincial New Democrats.

While Horwath captured 40 seats during the 2018 election—the highest seat count since Bob Rae’s NDP government in the early 1990s—recent opinion polls have seen the party fall back into third place as the Ontario Liberals gain momentum.

Warren said Steven Del Duca, who was elected Liberal Leader in March 2020, will have an uphill challenge during the 2022 election as a result of low recognition and a hollowed out bank account.

The party recently announced it had paid off its $10 million election debt stemming from the disastrous 2018 vote, which saw the party reduced from a majority government to holding seven seats in the Ontario legislature. 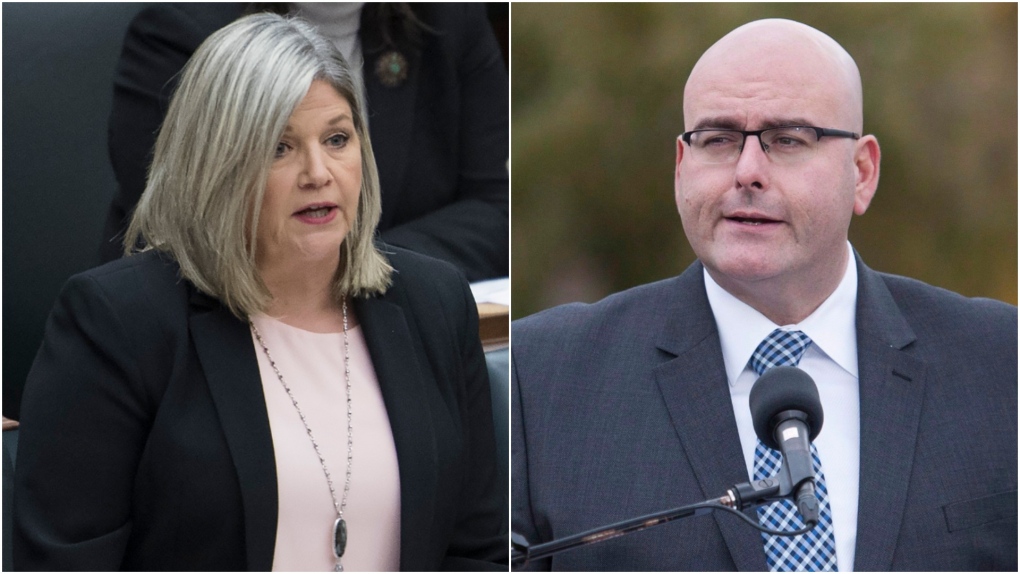 But it’s Ford who stands to lose the most, strategists say, should the election results fall short of the expected result.

“Doug Ford has to win this election and keep the majority, otherwise the knives will be out—because he's so polarizing and because of some of the decisions he's made in government,” Warren said.

Ellerton believes the premier will need to own up to mistakes ahead of the election campaign to soothe the bitter feelings among the public.

“The more stonewalling the PC’s do to pretend that there was no wrongdoing or that mistakes weren't made just further erodes his credibility,” Ellerton said.

CTV News Toronto has reported that Ford’s advisors have already pulled the premier back from the limelight, limiting his exposure and allowing other ministers to “wear” the decision they make -- something strategists believe will help.

The Russian military said Thursday that more Ukrainian fighters who were making a last stand in Mariupol have surrendered, bringing the total who have left their stronghold to 1,730, while the Red Cross said it had registered hundreds of them as prisoners of war.